A bump, then a bite: Great white shark hits kayaks in Massachusetts

Just ask two kayakers who were hit by a great white shark and dumped into the water Wednesday off of White Horse Beach in Plymouth, Massachusetts, an incident that came days after another beach was evacuated because of a shark.

According to the harbormaster, the two women were 100 yards offshore, near an area populated by seals, when they were struck by a shark measuring 14 to 16 feet.

“The great white came up from underneath the kayak and took both kayaks over,” Stefan Gustafson, the assistant harbormaster of Harbor Unit 10, said. “They screamed.”

It was those screams that alerted people to a problem, and three harbor units responded within 10 minutes, he said.

“We did not see the shark,” Gustafson said.

While the women were OK, the kayaks suffered damage. 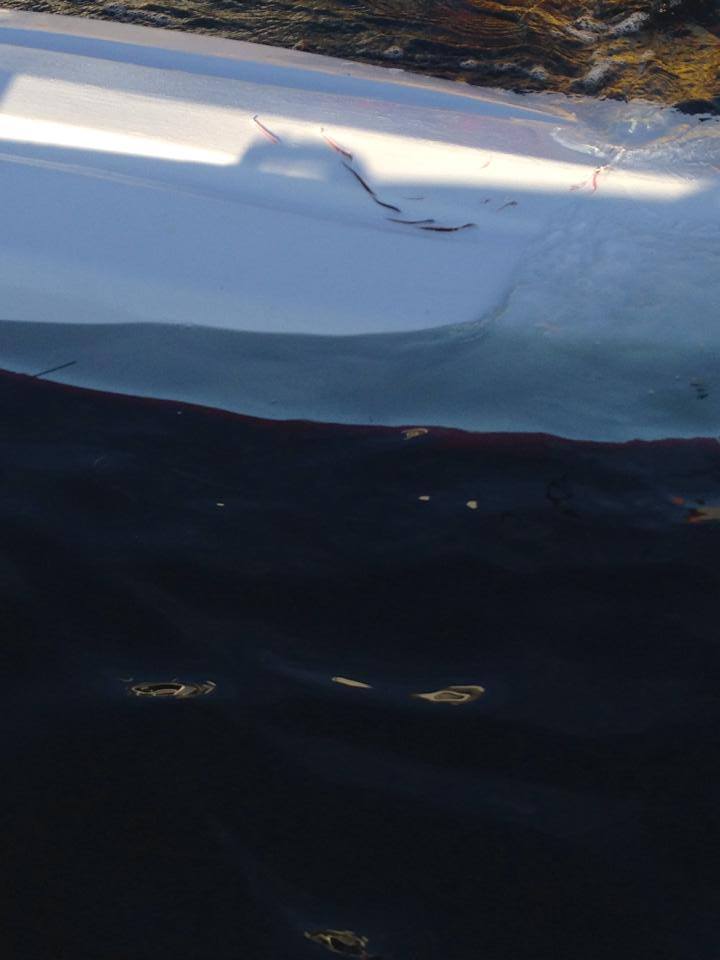 “There’s a very significant bite in the kayak. The bite goes across the kayak,” he said.

The incident comes a week after a great white shark was spotted off the coast of Duxbury, forcing authorities to order more than 1,000 people out of the water and off the beach.

The shark, seen from a Massachusetts State Police helicopter, was about 75 yards from the beach. State police immediately notified the Duxbury Police and Duxbury harbormaster, according to the state police.

On Wednesday, Gustafson said the kayakers were “extremely lucky.”

“We didn’t think anything like this would ever happen here,” he said.