Have you ever been stuck in traffic at the HRBT and wondered to yourself, "Should I have taken the Monitor-Merrimac instead?" A Norfolk man has created an app to answer that question.

Alessi says the idea came late on a Monday night earlier this summer when he and his wife approached a VDOT sign that said traffic was much worse on the HRBT than the Monitor Merrimac. He wanted confirmation before making that decision but says there was nothing readily available for him to check right away. So he created a simple app that just shows what traffic is like at the four tunnels connecting Hampton Roads -- the HRBT, the Monitor Merrimac, the Downtown Tunnel and the Midtown Tunnel.

Alessi says he collects his info from MapQuest, which he says had the simplest and most accurate data to pull from.

The app, which already has more than 2,300 downloads since it's launch in July, is in the early stages. Alessi hopes more people will download it because it would be easier to track real-time data instead of relying on MapQuest. 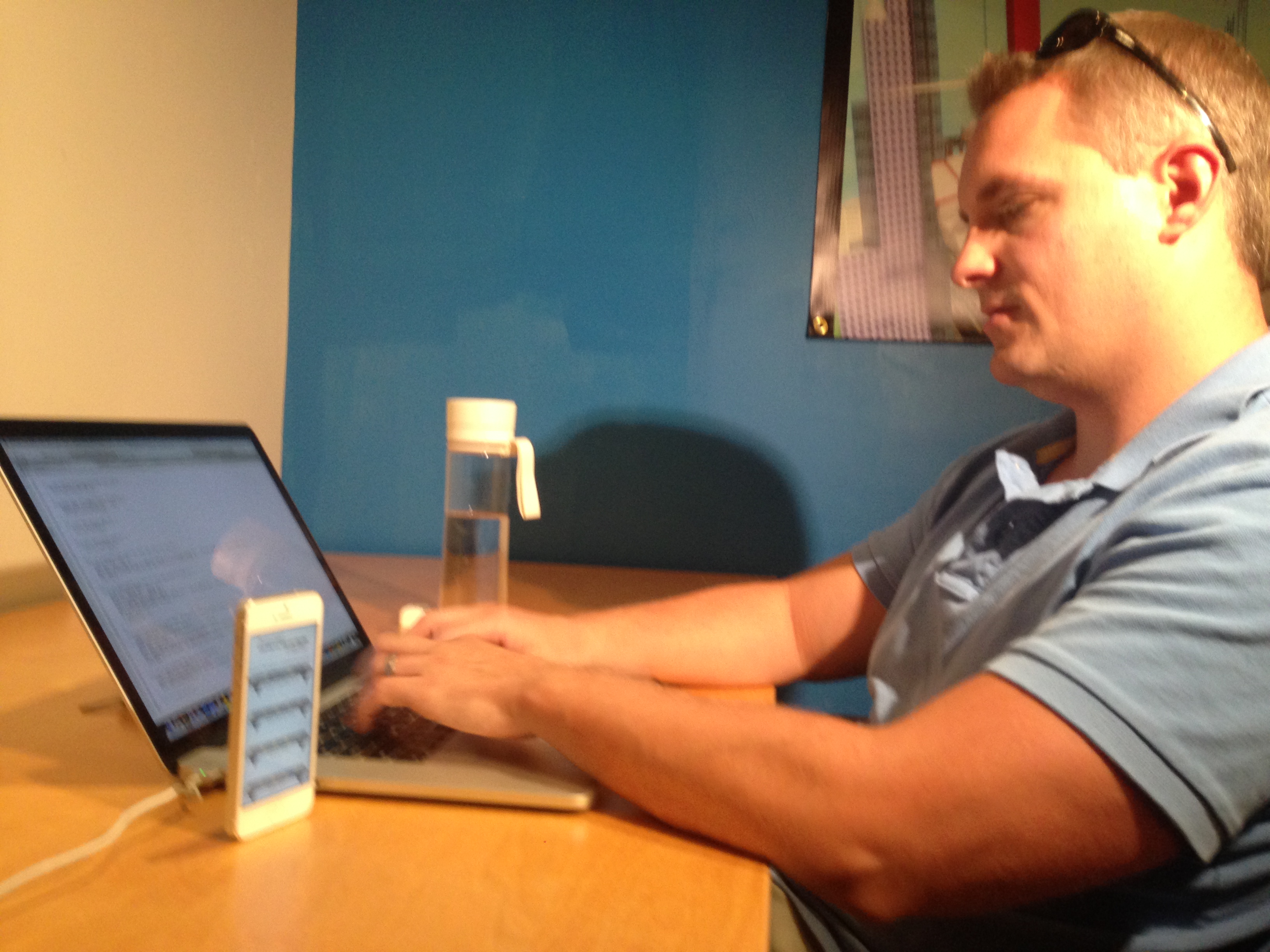