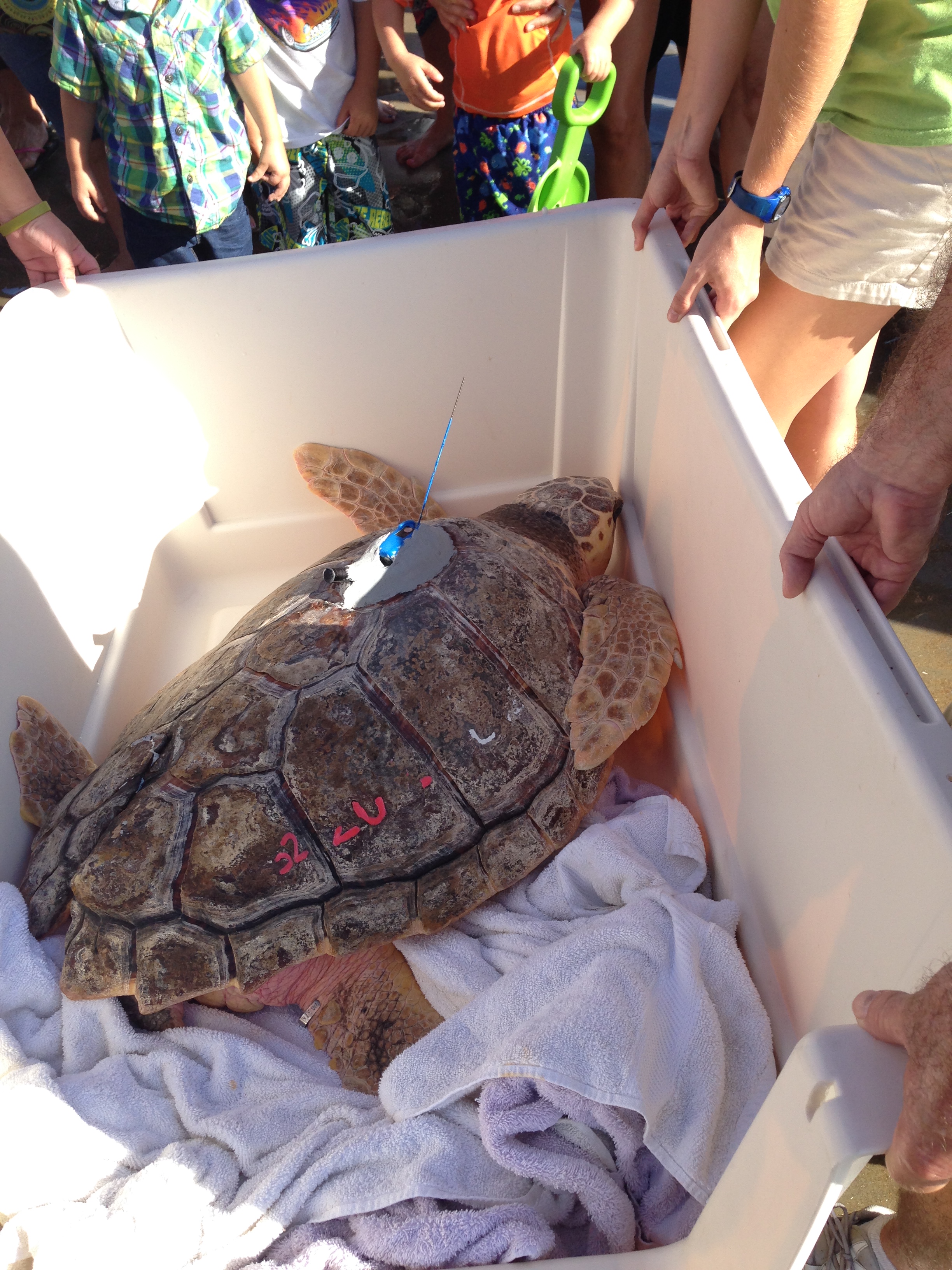 Three sea turtles were released at the Virginia Beach Oceanfront on Friday morning.

Boston Bruin, a loggerhead sea turtle, has been in rehabilitation at the facility for over a year. He had a broken carapace from a boat strike that required extensive work to repair before his release. He was discovered in a net by a fisherman in Northampton County in June 2013.

Maleficent is a small Kemp’s ridley turtle. She was hooked by a fisherman at the Gloucester Point Fishing Pier in July.

Gaston, also a Kemp’s ridley turtle, was hooked by a fisherman at the Virginia Beach Fishing Pier in August.

The Stranding Response Team urges anyone who sees a hooked turtle to call the 24-hour hotline 757 385-7575. While you wait for assistance, do not pull a turtle up on the line which causes further injury but scoop it with a net. Then keep the turtle shaded and wet. Most of all, do not fish if you see turtles nearby.