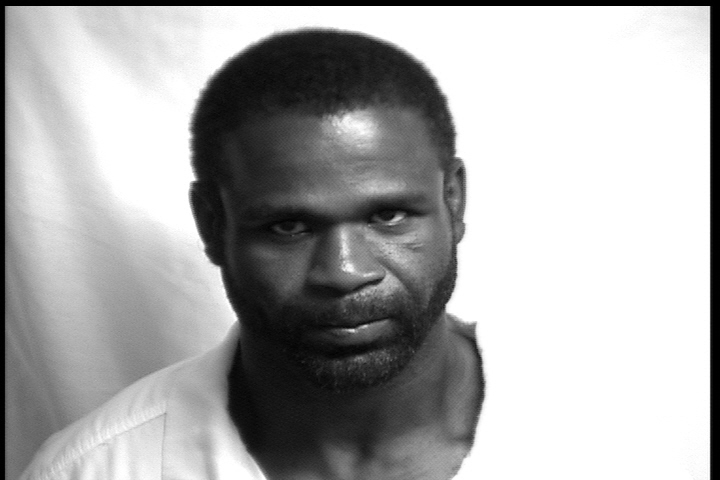 Bonifilio Velazquez was beaten in the jail on September 1st.

He faces DUI charges in the crash that killed Diann Jones, 55, Arnette Chandler, 58, and A’Janae Jones, 12. Velazquez is also being held on an immigration detainer. He has previously been found guilty of driving without a license in Accomack County three times.

Sheriff Godwin stated that the investigation into the beating is continuing.