UPDATE: Body found in burning truck in Hampton now being investigated as a homicide

UPDATE: Body found in burning truck in Hampton now being investigated as a homicide

Hampton, Va. - Hampton Police have upgraded a suspicious death investigation that began Tuesday into a homicide.

Police say a dead body was found on Tuesday morning inside of the cab of a 2006 Dodge Dakota truck in the Sears parking lot in the 5200 block of W. Mercury Boulevard.

Hampton Fire crews responded to the scene at 4:00 a.m. to put out a fire burning in the truck. Police say fire crews did not report seeing a body in the truck initially.

At 10:23 a.m., police were called regarding a deceased person found inside the truck by a passerby.

The deceased has been identified as 39-year-old Marlon Previs Taylor. An autopsy performed Wednesday revealed he died as a result of multiple gunshot wounds.

Anyone with information that will assist police is encouraged to contact the Hampton Police Division at 727-6111 or Crime Line at 1-888-LOCK-U-UP. 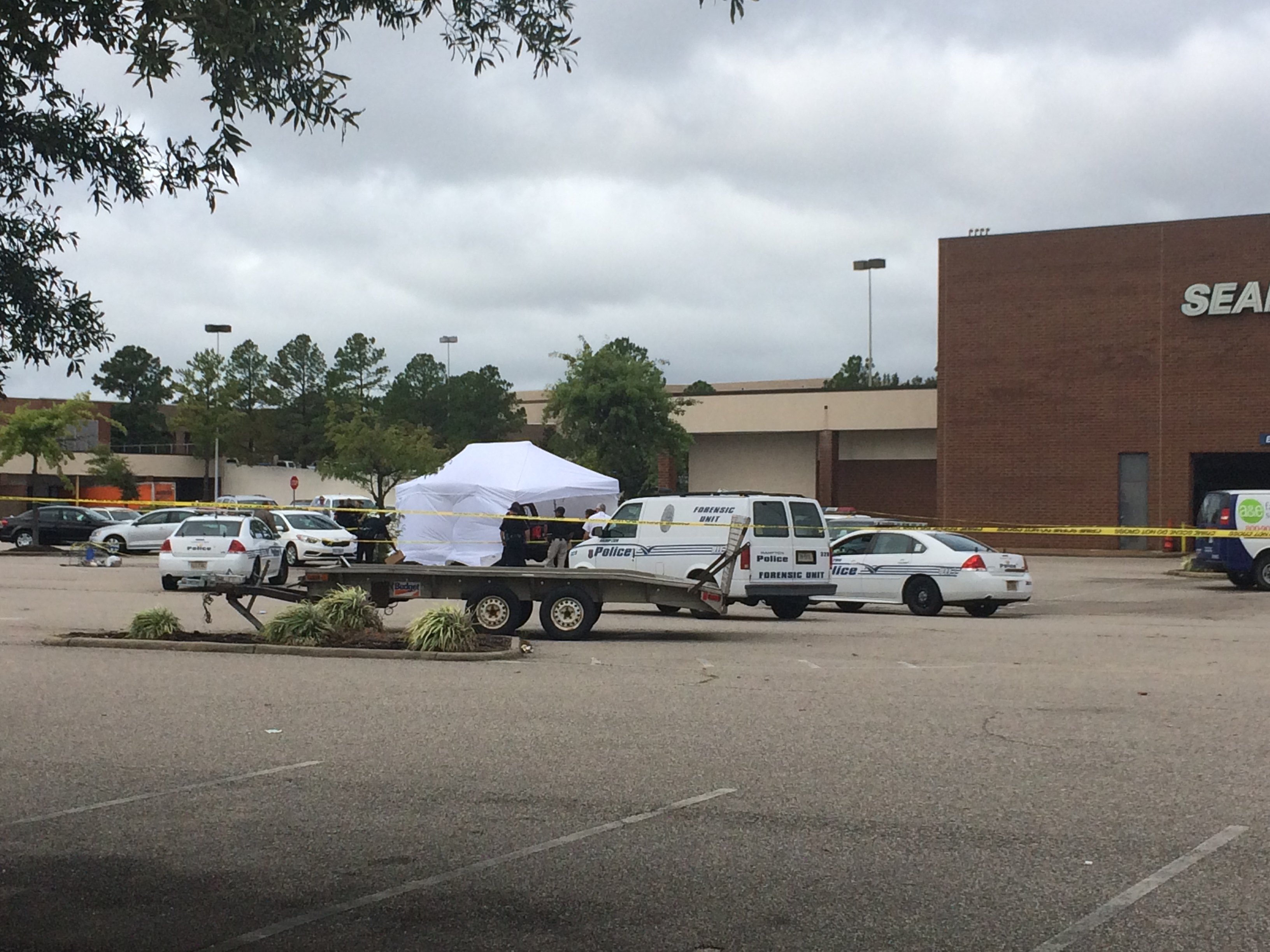