Poll: Attention Hampton Roads Residents! Can you navigate through a flood?

NORFOLK, VA-The Hampton Roads community constantly fall victim to flooded streets due to heavy rains and high tides. Residents often have trouble navigating around flood ridden areas, but their troubles may be over.

Wetlands Watch, an environmental outreach group, has created a mobile application designed to make commuting during flooding season easier. The Sea Level Rise app promotes flood awareness by allowing people to take pictures, pinpoint, and describe problems in submerged areas. The app was already released, but testing was conducted Wednesday morning near downtown Norfolk in The Hague inlet; where there was just enough flooding left to perform the trials. Volunteers performed the exams by dropping pins on their mobile devices every few yards to outline the flooded area.

“Norfolk is situated on a low-lying physiographic region. ..nearly all the city is below 15 feet of elevation…..”, said Norfolk Mayor Paul D. Fraim.

According to the third National Climate Assessment, rates of local sea level rise in the Tidewater area are greater than the global average.

Skip Stiles, executive director of the Norfolk-based organization, said that he wants this app to create a virtual community that helps solve flooding problems.

The app is under constant revision. The Sea Level Rise app 2.0 is expected to be released soon.

Anyone who wants to provide data for the app will have to undergo a mandatory training session. Interested applicants should email info@wetlandswatch.org or http://hamptonroadscares.org/.

Apple users can download the app for free from the App Store. 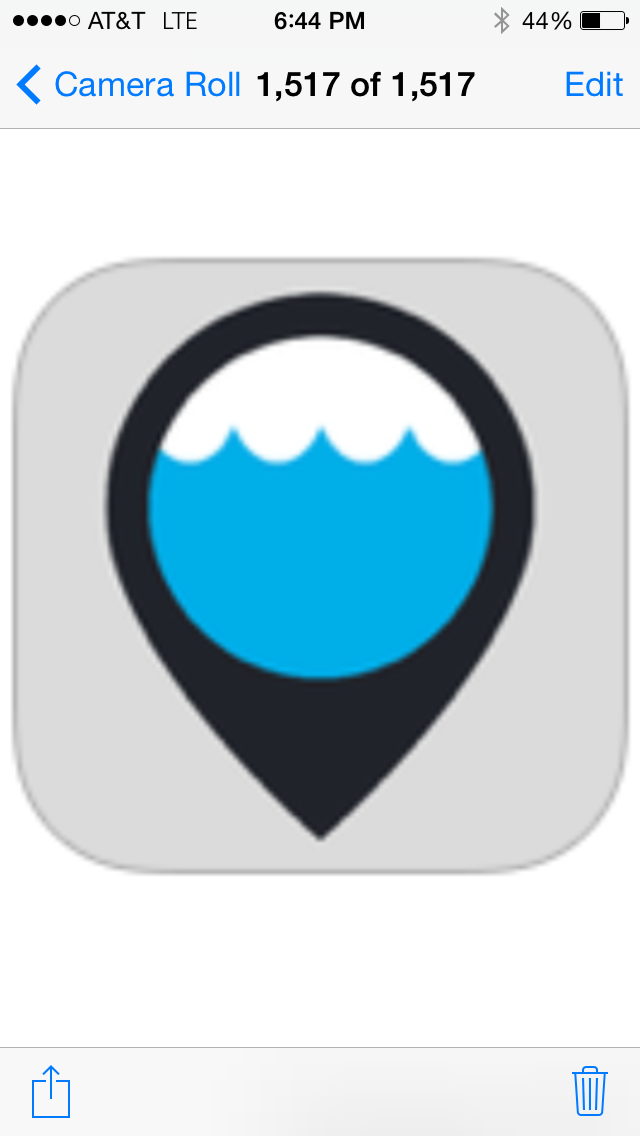