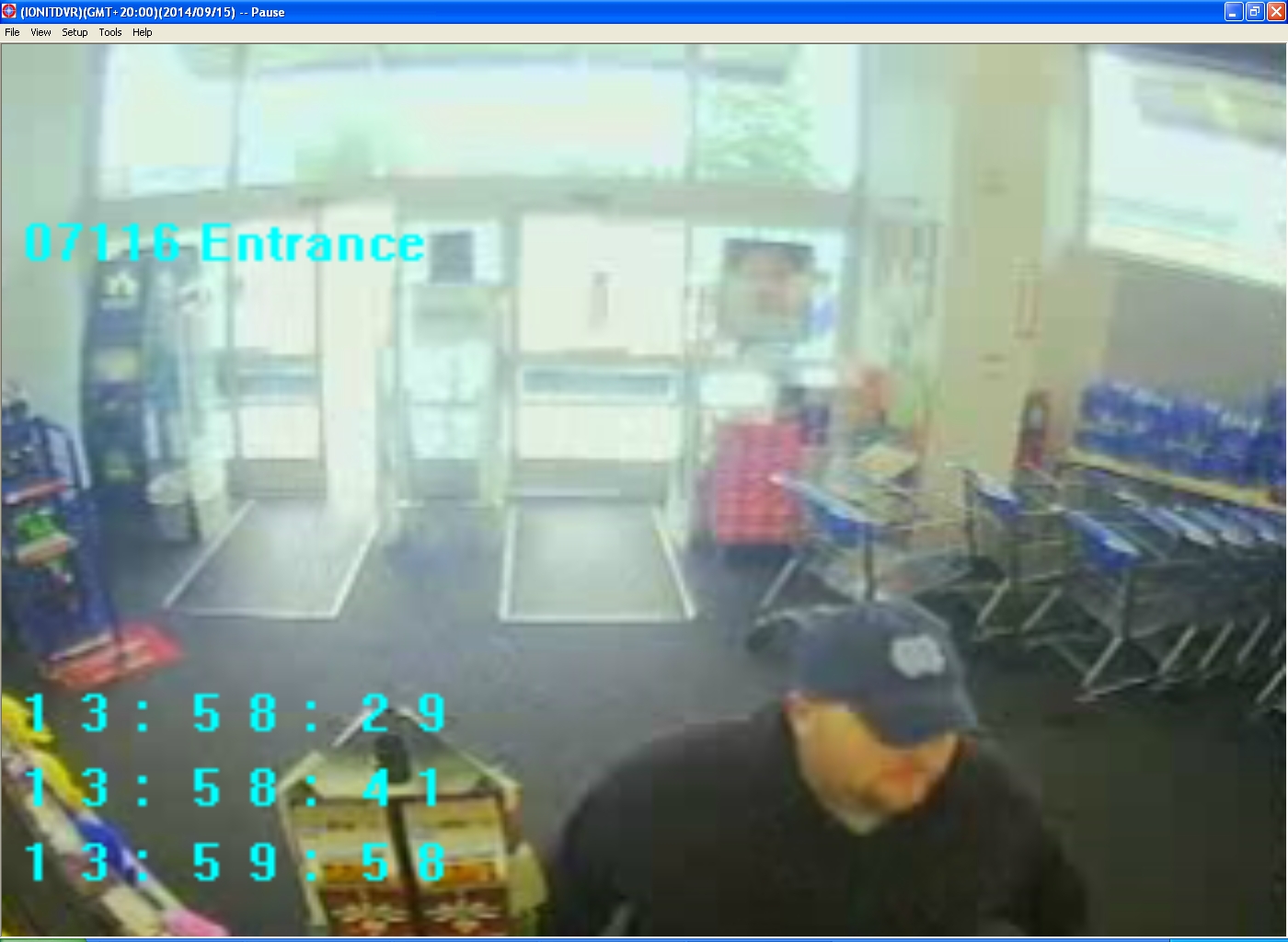 Portsmouth, Va. – Police are investigating a robbery that occurred at the Walgreens Pharmacy located in the 5900 block of High Street W.

According to detectives, the suspect approached the pharmacy consultation area, told employees that he had a gun, and demanded prescription drugs. The employee complied with the suspect’s demands and the suspect left the location, getting into a silver or gray vehicle waiting nearby. That vehicle was last seen headed toward the City of Chesapeake, police say.

The suspect is described as a white male with blonde hair and blue eyes. He stood approximately 5’6” to 5’7” tall and weighed between 300 – 350 pounds. He was last seen wearing a black sweatshirt, blue baseball cap, and blue jeans.

Anyone with information about this incident is asked to call the Portsmouth Crime Line at 1-888-LOCK-U-UP. Tipsters never have to give their name or testify in court. If a tipster’s information leads to an arrest they could be eligible for a cash reward of up to $1,000.