Newport News, Va. - The Newport News Organized Crime Division served a search warrant at the Red Barn Convenience Store on Warwick Boulevard Thursday. Police say they seized several items of evidence, some of which they believe to be spice.

Ahmed Abd El Moez Ahme, 33, and Myrtle Nugen, 61, were both arrested and charged with distribution of a controlled substance.

The Peninsula Narcotic Enforcement Task Force conducted the raid and officials say this case is for property and is related to other search warrants.

Ahmed Zanaty told NewsChannel he had no idea he was selling spice, an illegal synthetic cannabinoid. Police say that's what the boxes are filled with, spice that came from the Red Barn Convenience store.

He told NewsChannel 3 that he did not know why he was being charged and he says his boss told him it was legal.

NewsChannel 3 spoke with the business owner and he insists they did nothing wrong. He says what they were selling was legal. 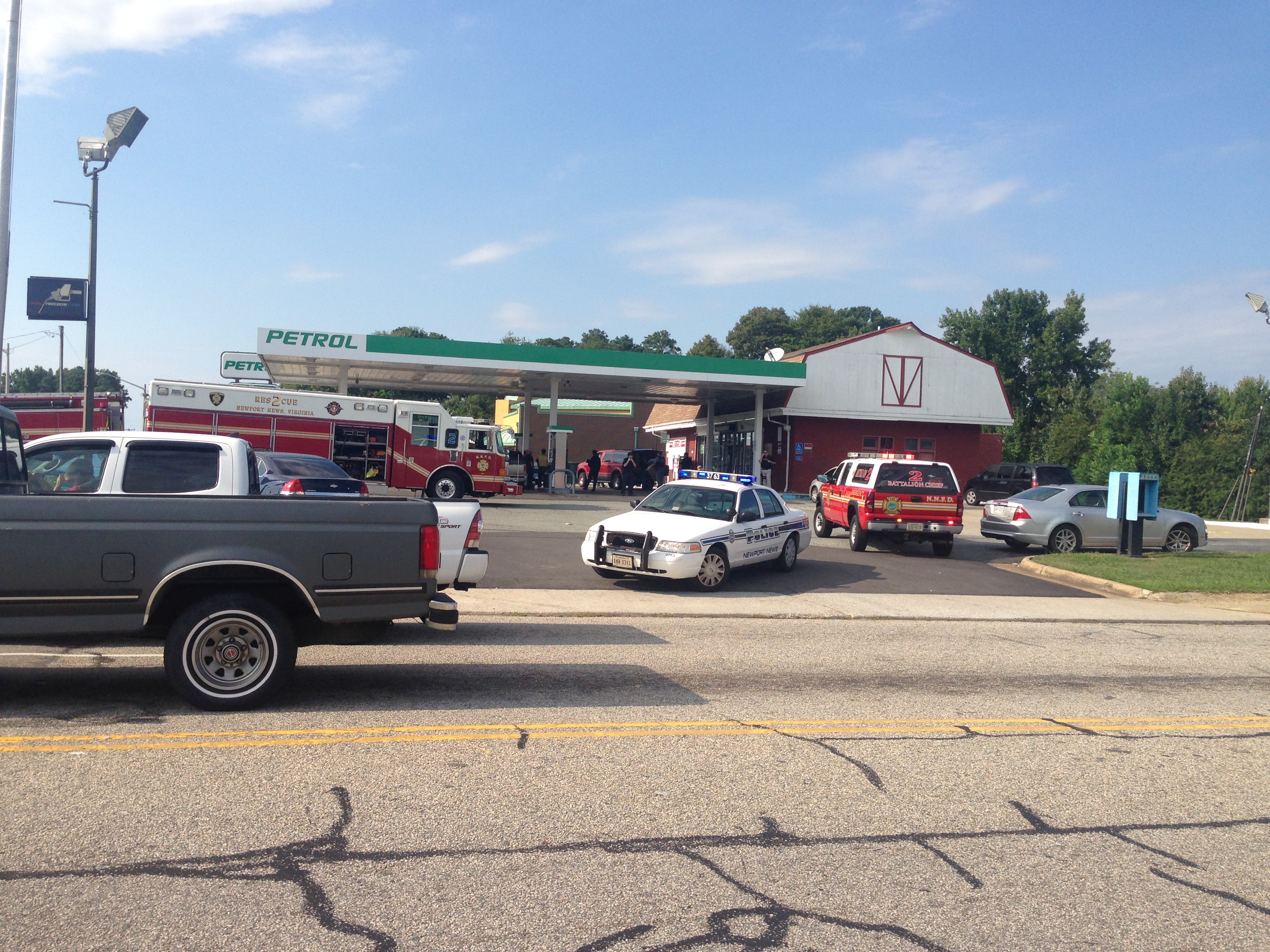