On Thursday, the National Day of Remembrance for Murder Victims, Lois' mother Nancy Bloise sat down with NewsChannel 3's Todd Corillo to remember her daughter and grandson.

In the shower, Bloise recalls hearing commotion and the dogs barking.

When she asked what happened, her daughter Lois said a man appeared at the door claiming to have gone to high school with Lois.

She denied that and closed the door.

Later, while Bloise was at work, she got the phone call that something happened.

Nancy Bloise raced home, not knowing the extent of horror that awaited her.

Lois and Jonathan had both been shot and killed. Bloise's son Morgan had also been shot but survived.

Two of the family dogs had been shot, with only one surviving and the family's home had been set on fire.

"I keep wondering if I am going to live to see an arrest," Bloise said with a shake of her head.

On Thursday, a candle burned on the coffee table in Bloise's living room.

She remembers her daughter Lois as a wonderful mother who loved country music and word-search puzzles.

"Her favorite movie was Gone with the Wind. She had the book, the movie, everything with that."

Bloise remembers her grandson Jonathan as a young boy with the biggest brown eyes who loved being a Tiger Cub Scout.

"Jonathan loved to vacuum. I used to tell him he was going to suck the carpets off the floor because a lot of times he would stay in one spot," she recalled with a laugh.

While Nancy Bloise prays for justice, she hopes the memories of her daughter and grandson are never forgotten. 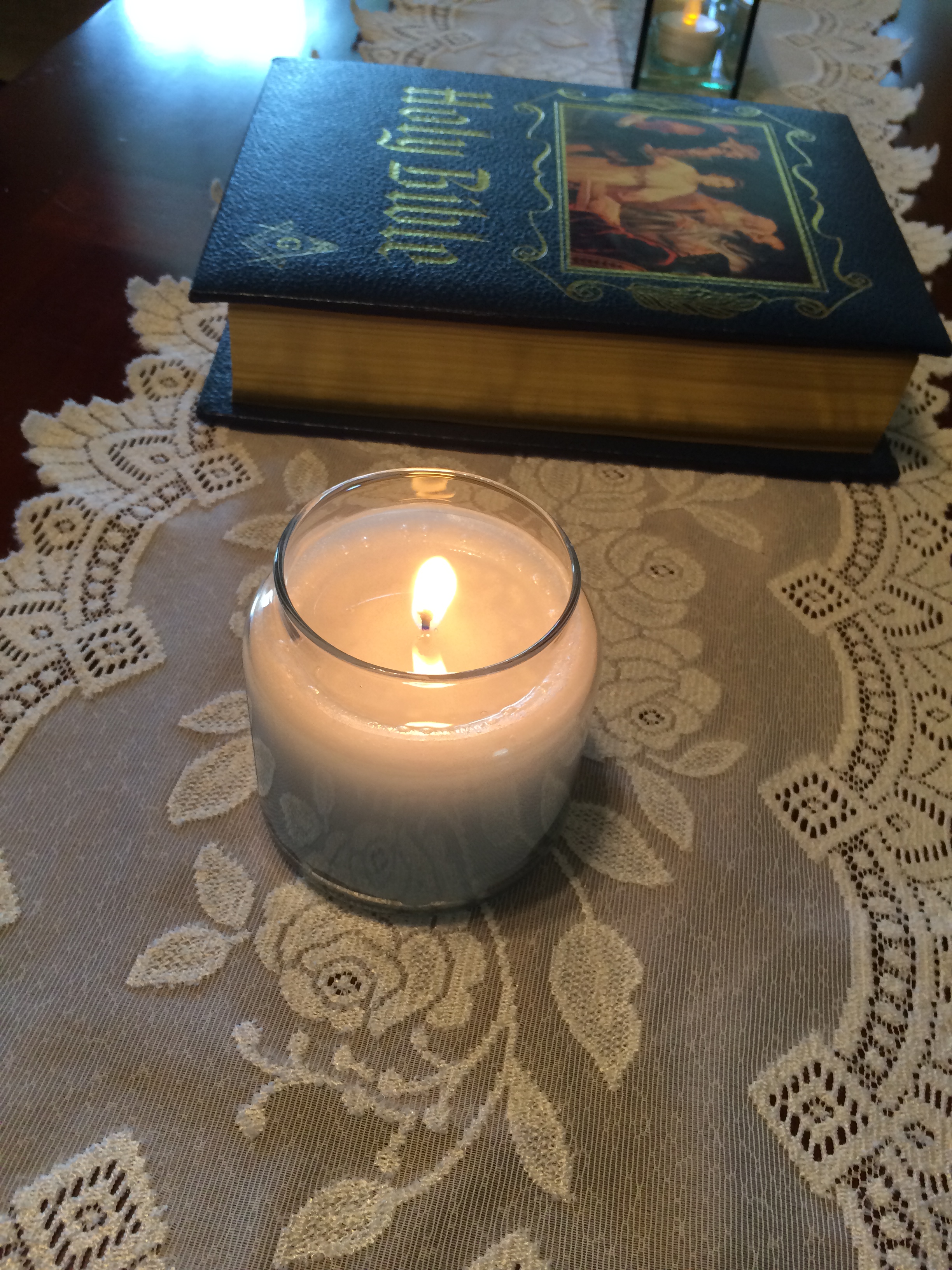