Mystic, Conn. – The 1988 hit Mystic Pizza, starring Julia Roberts, was based off of real life pizza shop, Mystic Pizza. The highly famed pizza shop is now in hot water due to accusations of underpaying their workers.

According to the Department of Labor, the owner of Mystic Pizza, John Zelepos, owes over $105,000 in back pay to his employees.

Investigators learned that between May 2012 and June 2014, at least 110 employees were paid less than minimum wage and weren’t properly compensated for overtime worked.

Some of Zelepos’ staff worked as much as 93 hours per week. Zelepos did not accurately account for overtime hours and many were paid in cash, according to the DOL. 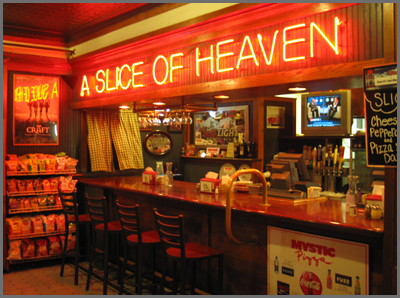