James City County, Va.-- A man took action against crime to stop a car break-in happening in his driveway. His information led to the arrest of four men in connection to more than 100 car break-ins in the area.

Danny Hill says he saw a man breaking into his daughter's car early on Sept. 11. "I came down the steps and kicked the door and smashed him inside the car. He got up. I did a foot chase on him and he ate it in the ditch, face planted in the ditch."

The 20-year member of the Army chased the man down the street, until he saw another man inside of a car. He started questioning the driver, wondering why he was there. The man said he was just hanging out. "He took off and I was able to call 911 and give the tag number and the description," said Hill.

"It's ridiculous. Why are they coming into my neighborhood trying to break into everybody's stuff. Why not get a job like everyone else?" said Hill, who has an idea for punishment. "I think they need to put them in a padded room with me in it." 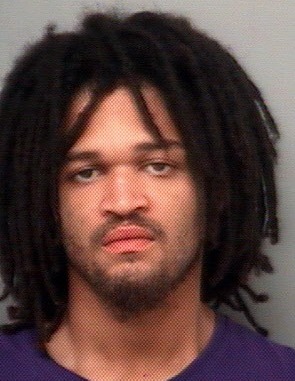