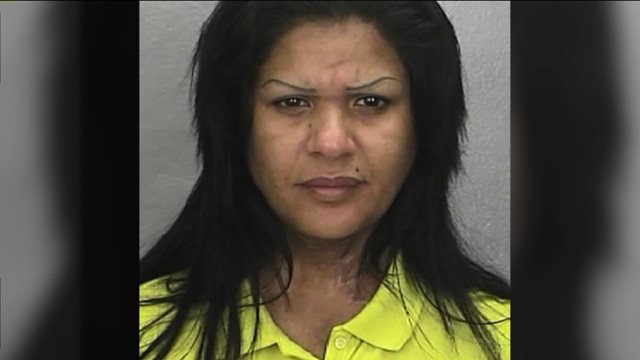 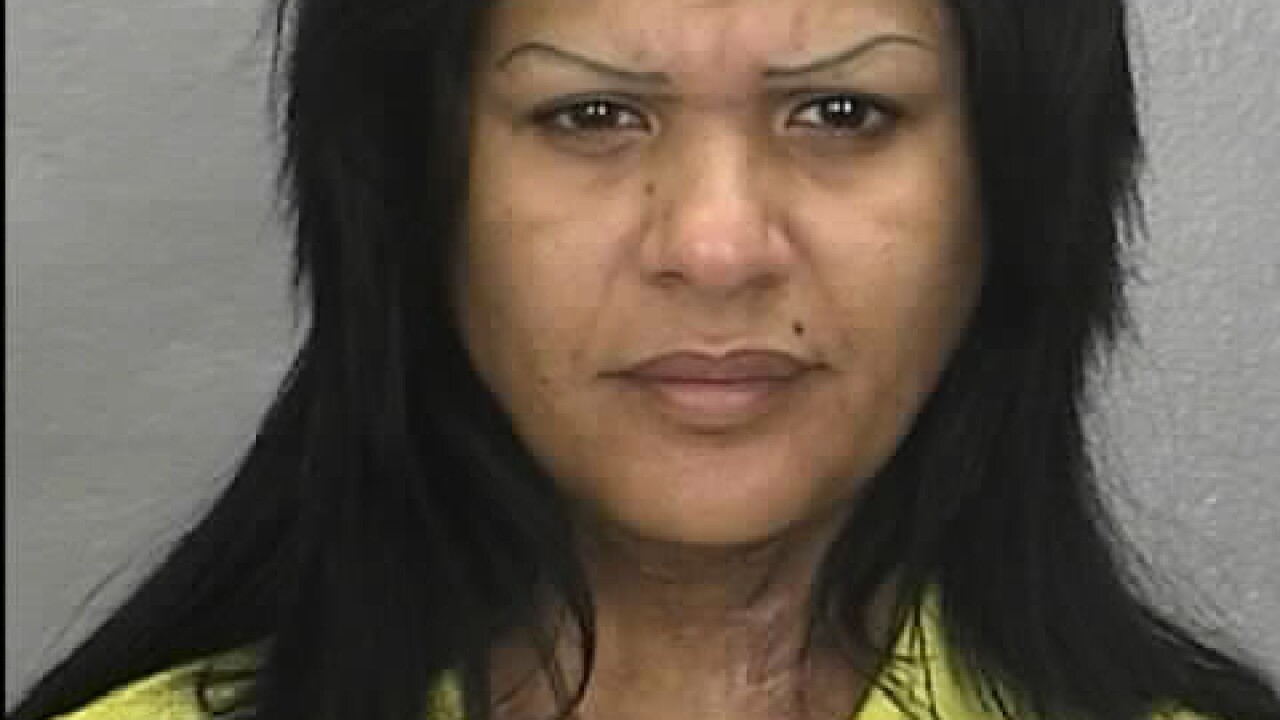 Newport News, Va. - Look closely at Ibtisam Challoob Coggeshall who police say burned her 7-year-old daughter as punishment; it appears she has burns of her own on her neck.

Neighbors of the Newport News mom told NewsChannel 3 they noticed burns on both Coggeshall's neck and arm but didn't know exactly what happened.

One neighbor said Coggeshall's husband attributed the burns to things that happened to his wife before moving to the United States.

According to a criminal complaint, the 35-year-old and her daughter are refugees from Iraq and have been in the U.S. for three years.

Now, Coggeshall has been charged with malicious wounding and felony child abuse.

Newport News Police say they responded to the 100 block of Cornell Drive on Saturday around 3:15 p.m. to a report of child abuse.

Court documents show a neighbor was babysitting when the 7-year-old girl came down to her house to play with the other children. The woman saw a burn mark on the girl's right forearm. The girl told the neighbor that her mom burned her with a knife.

The mother, 35-year-old Ibtisam Challoob Coggeshall, was taken into custody and charged with malicious wounding and felony child abuse/neglect.

Police say they also retrieved the knife Coggeshall used to burn her daughter.

The girl was transported to a local hospital for treatment.

The girl's stepfather told police he wasn't home at the time and nothing like this has happened before.

Police contacted Child Protective Services who advised they would respond to the home to conduct an investigation.