Norfolk, Va. - Two people have been arrested and charged after police say they found meth materials inside the detached garage of a Norfolk home on Tuesday night.

Investigators say they conducted a search warrant just after 10:30 p.m. in the 400 block of Fresh Meadow Road.

During their search, police say they found a small amount of chemicals commonly used to produce meth located in a detached garage in the back of the home.

Norfolk Fire and Rescue crews responded to the scene with HAZMAT materials.

There was a small child inside the home when police served the search warrant. The custody of that child has since been turned over to a family member.

As a result, police arrested 28-year-old Steven Crouch and 27-year-old Theresa Butler, both residents of the home. 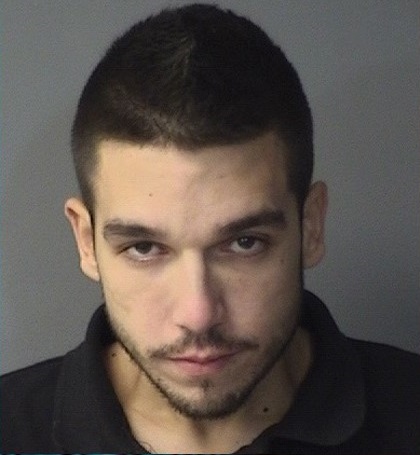 Crouch has been charged with one count of manufacturing or possessing a controlled substance and one count of felony child endangerment.