UPDATE: Homeowner charged with arson after Norfolk home is destroyed by flames

UPDATE: Police say they have now made an arrest in connection to an early morning fire on Thursday. They 've arrested and charged 40-year-old Christopher Beaucage, who is identified as the homeowner.

Officials say after the fire, they questioned  witnesses and they developed a description.

Beaucage has been charged with arson. He is now being held in the Norfolk City jail without bond.

Norfolk, Va. - No one was hurt when a fire destroyed a home in Norfolk early Thursday morning.

Officials say a neighbor in the 900 block of East Balview Avenue, near Chesapeake Street, called the fire in around 4 a.m.

Investigators with the Norfolk Fire Department, ATF, and Norfolk Police are all trying to figure out the cause of the fire.

They now say it is suspicious.

Detectives have spoken to several neighbors about the homeowner. He was not home at the time.

Heavy duty equipment crews are tearing down the home. 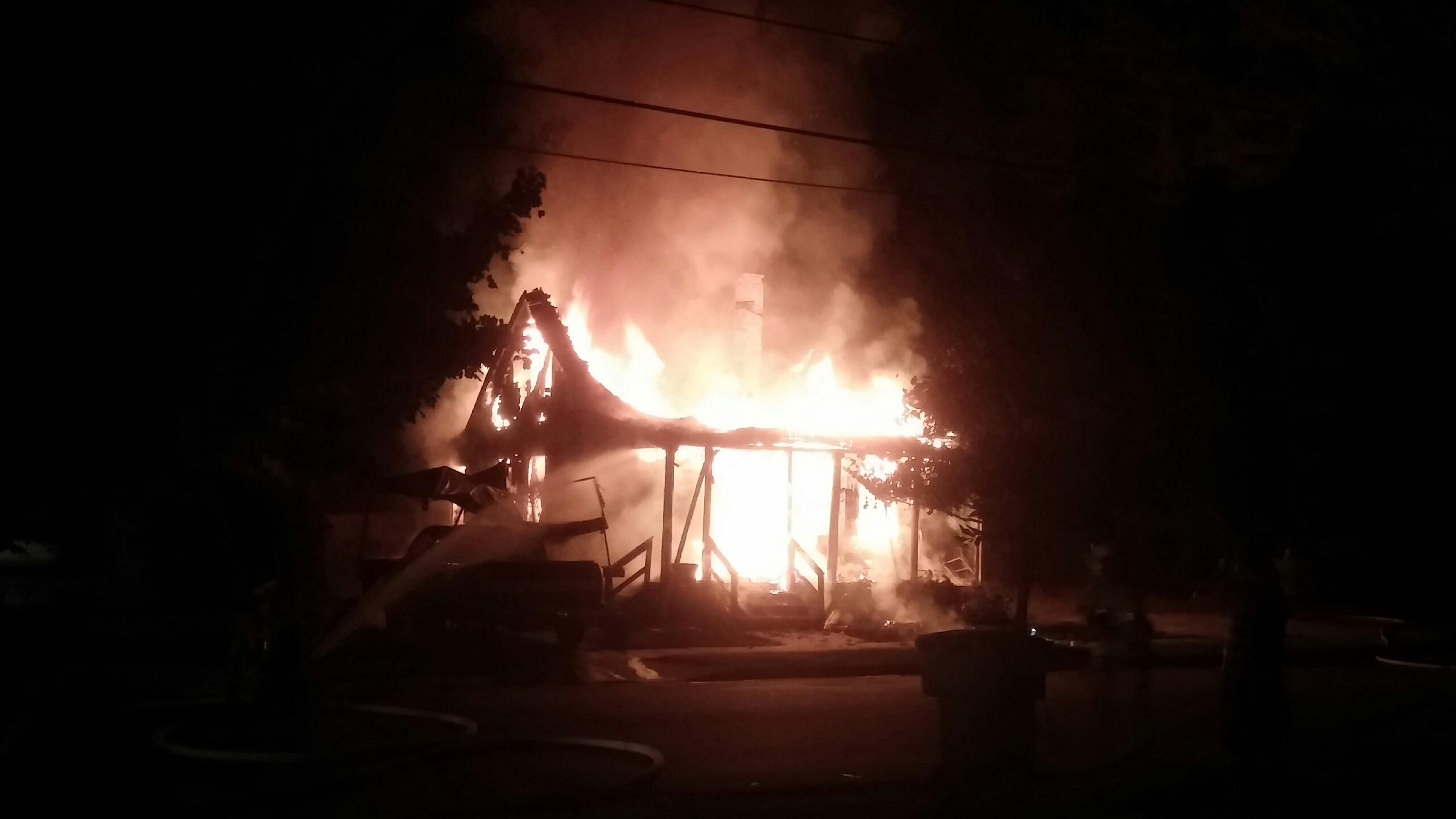