Hannah Graham’s disappearance: What we know

(CNN) — As a drone with a sensitive camera scans an expanding search area for missing University of Virginia student Hannah Graham, investigators are widening their scope to include other missing persons and murder cases.

A suspect in custody has been connected to previous sexual assault allegations, and DNA evidence has linked him to the disappearance and death of another young woman in the same area where Graham vanished.

At least four women have gone missing there since 2009.

Graham, 18, was last seen in Charlottesville’s Downtown Mall area on September 13. Investigators believe suspect Jesse Matthew, 32, was the last person with her. He is charged with abduction with the intent to defile.

There have been no signs of Graham since. As the search for her and the investigation of Matthew continue, this is what we’ve learned so far:

Who is Hannah Graham?

She’s a native of Northern Virginia and tall — 5 feet, 11 inches with a slender build. Graham has light brown hair, blue eyes and freckles. She was wearing a crop top when she was last seen.

She’s a second-year University of Virginia student making straight A’s, her parents say. And she is a member of the ski team.

She had been co-captain of her high school softball team.

“She was extremely smart, very witty, very athletic; she was musically inclined,” her former coach Craig Maniglia said. She was studying pre-med, he said.

There are also photos from a recent trip to France and comments from friends in French on what appears to be her Facebook page.

Where was she the night she vanished?

On the evening of September 12, she was seen at a party before friends saw her at an apartment complex a couple of blocks away. That was shortly before midnight, according to a timeline compiled by CNN affiliate WVIR.

About 12:45 a.m. on September 13, a surveillance camera caught her outside of a pub, about three-quarters of a mile from the apartment complex. Other surveillance cameras captured her, as she ran past a gas station, walked past an Italian cafe and then by a jewelry store.

At 1:20 a.m., she texted her friends to say she was lost and trying to find a party, WVIR reported. She and a man were seen having drinks at a bar between 1:30 and 2 a.m., WVIR reports.

Police believe she may have been under the influence of alcohol, making her less able to defend herself.

What is being done to find her?

This is the first time in the state’s history that an aerial drone has been used in a missing person search.

Authorities are also offering a $100,000 reward for information leading her safe return. More than 3,000 tips to Graham’s possible whereabouts have poured in.

Police have asked owners of large parcels of property in surrounding counties to search their land and report back.

More than 1,200 volunteers have searched around Charlottesville for clues leading to Graham. And the search area has expanded to include U.S. Route 29, outside of Charlottesville, where other women reportedly disappeared. 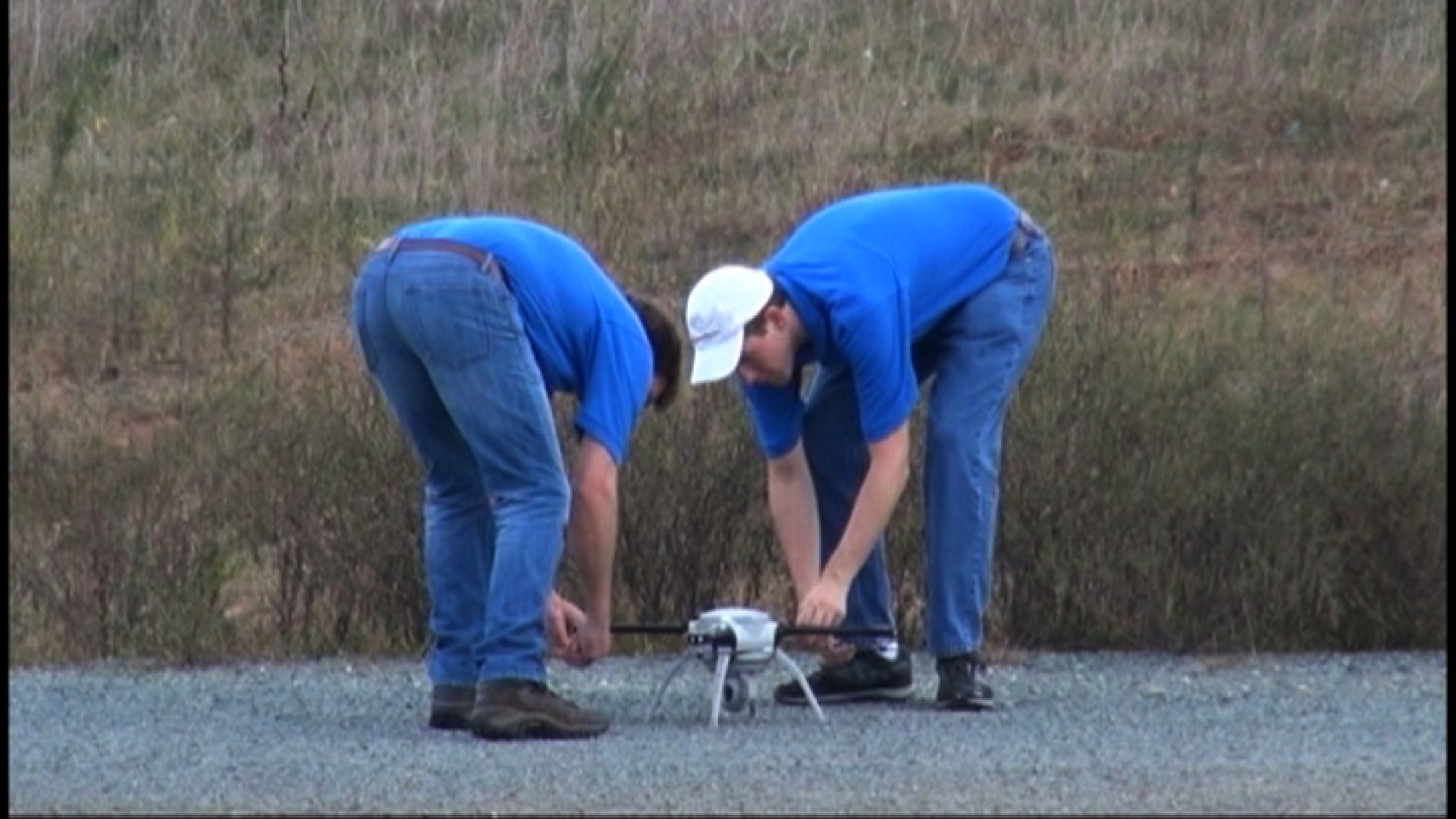 What other cases have come up in the investigation?

DNA evidence has linked suspect Matthew to the death of a second woman, Virginia Tech student Morgan Harrington, who disappeared in 2009, authorities said. She was 20 at the time. Her remains were found on a farm months later.

Investigators are also checking other unsolved homicide and missing person cases for possible connections: Those of Cassandra Morton, whose body was found in a wooded area near Lynchburg in November 2009; Samantha Ann Clarke, who was last seen on September 13, 2010; and Virginia Tech students Heidi Childs and David Metzler, who were shot to death in 2009.

Route 29 seems to be a ghoulish common denominator. Harrington and Clarke disappeared along the corridor, where Graham also may have vanished. Alexis Murphy of Lovingston, Virginia, also vanished there.

All the women were between 17 and 20 years old, CNN affiliate WVIR has reported. Another man, Randy Taylor, was convicted in Murphy’s case in August 2013. He maintains he is innocent.

And this week, his lawyer, Michael J Hallahan II, asked that evidence in the case be re-examined.

“This is not a fishing expedition, but rather this request is based upon evidence presented at Randy Taylor’s trial and based upon these new developments relating to Matthew in the news,” Hallahan said.

In addition, in 2010, Harrington’s case was connected to the 2005 kidnapping and sexual assault of another woman in Fairfax, Virginia. That woman survived her ordeal and provided police a description to make a sketch.

Whether the drawing of an African-American male resembles Matthew would have to be left up to interpretation.

Has Jesse Matthew been in trouble before?

Matthew has been accused of sexual assault twice before, when he was in college over a decade ago.

A woman reported she was raped on the campus of Liberty University in Lynchburg on October 17, 2002. Matthew was a student at the evangelical Christian college for three years and played on the football team.

However, no charges were filed because the woman didn’t want to go forward with the case, and investigators determined there wasn’t enough evidence to arrest Matthew.

Matthew told authorities that the woman consented. There were no witnesses.

Matthew quit the school’s football team after the allegations and later left the school.

When Virginia police first looked for Matthew for questioning in the Graham case, he went to a police station, and there he asked for legal representation.

Days later, after police obtained an arrest warrant, Matthew was found more than 1,000 miles away on a Texas beach. He did not fight extradition in a Texas court and was taken back to Virginia.