UPDATE: The victim has been identified as 72-year-old Chu Tze Sawyer of Norfolk. The case remains under investigation.

Virginia Beach, Va. -  One person has died and several others are injured after a multi-vehicle crash at the intersection of Silverleaf Drive and South Independence Boulevard.

It happened at approximately 2:10 p.m. on Friday afternoon and involved two vehicles and a school bus. Police say no children were on the bus at the time.

The crash is also confirmed to involve a fatality. Once the next of kin has been notified, the identity of the victim will be provided. 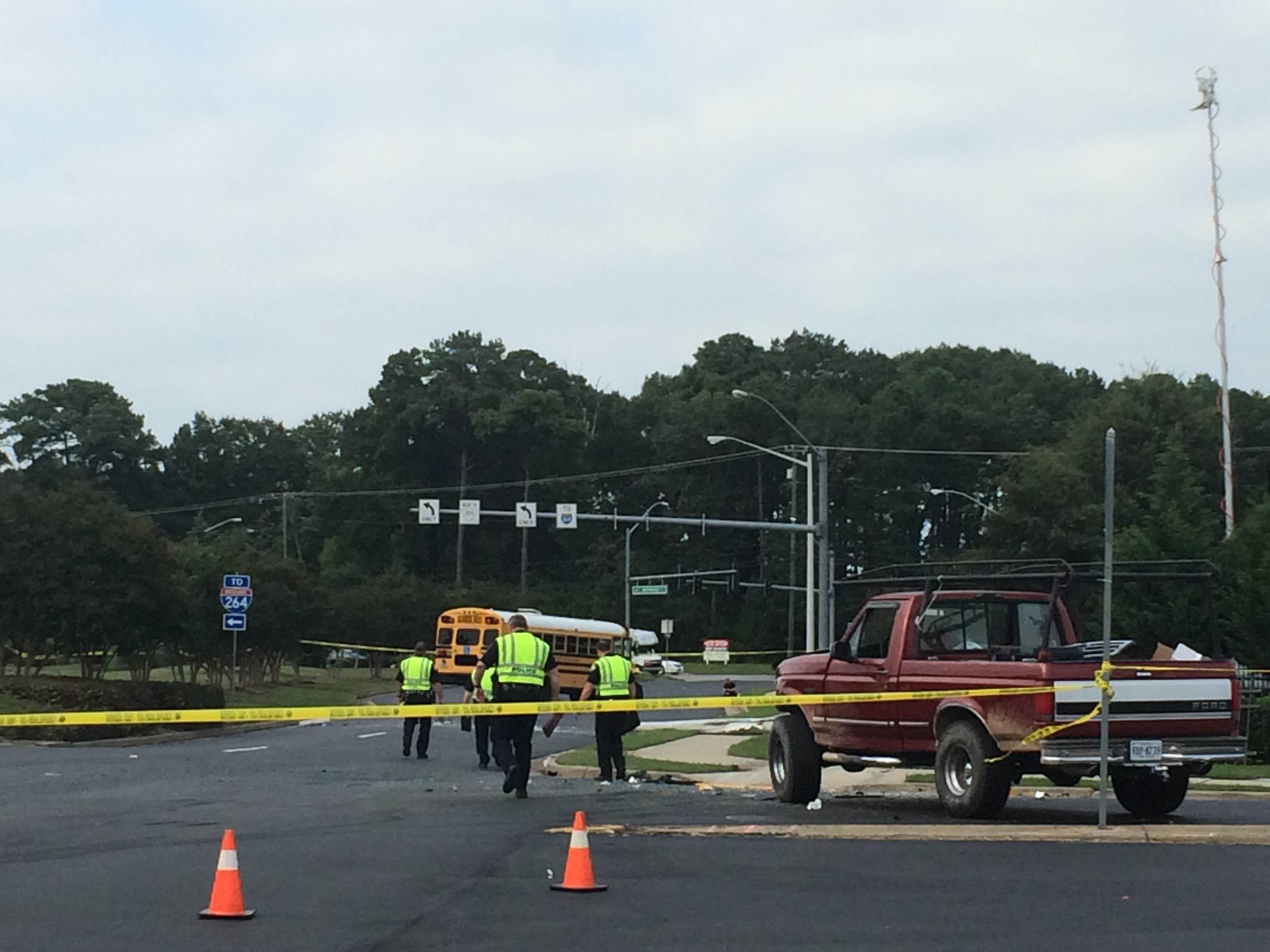