New Orleans, LA (WGNO) — A 31-year old man is raising awareness for testicular cancer in the ballsiest of ways.

Thomas Cantley, also known as “Mr. Ballsy” is rolling a giant ball across the country from Los Angeles to New York City to educate and engage with others.

He started his “testicle trek” in early September and hopes to get to New York by the end of the week.

He calls his 6-foot ball, “Lefty” and he’s making the journey in a van provided by ServerHub with his dog, “Vader”. 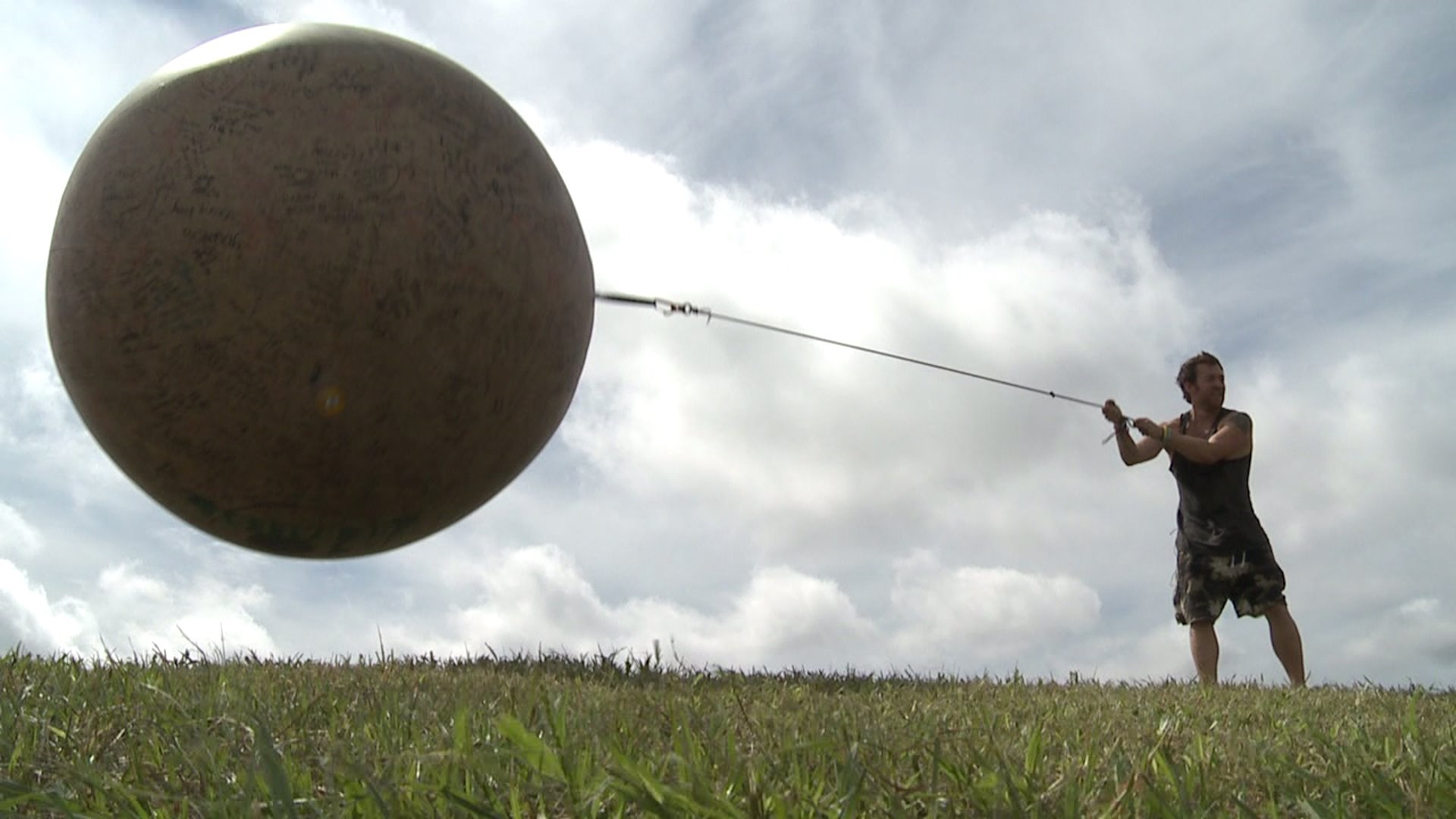 “I thought why not roll a giant testicle across the country and maybe that will get some attention,” he said.

Mr. Ballsy has started a movement to get people to connect and understand the importance of getting screened. Before starting this adventure, Cantley worked as a content creator for a fitness company for Canada.

“I want people to be curious. I want to create a conversation. Testicular cancer is most common in guys between the ages of 15-35. You just have to listen to your body. I didn’t know I had it. I was diagnosed in 2009 and was already in stage three. I had abdominal and lower back pains. You wouldn’t have thought it was testicular cancer,” Cantley said.

In every city, Mr. Ballsy is meeting people and connecting with them. He relies on the generosity of others to help with gas and places to stay.

“This is a traveling cancer ball. This is a journey and we are all doing this together. Cancer is about being brave and these guys need to be brave about their health. They need to be ballsy,” he said.

You can track his journey here (http://ballpush.org/). A documentary is currently being filmed about his nation-wide trek.