Norfolk, Va. - Three ODU basketball players were suspended indefinitely from the women's and men's teams on Thursday for a violation of team rules.

According to a statement from ODU Athletics Director Dr. Wood Selig, Galaisha Goodhope, Chelisa Painter and Javonte Douglas were suspended indefinitely based on recommendations from Coach Jeff Jones and Coach Karen Barefoot.

Painter and Goodhope are Hampton Roads locals and both were high-scoring starters on the women's team.

Douglas is a Charlotte-native and was a newcomer to the men's team.

The school did not comment further on what rules the players broke that led to their suspension. 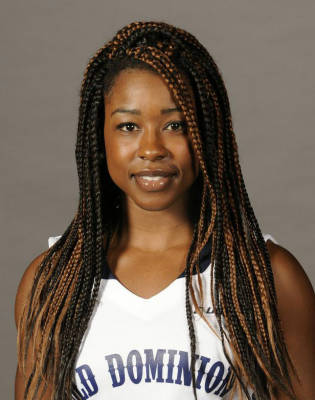