Laila Muhammad gives us a behind-the-scenes look at the new comedy on WGNT.

A new comedy-drama is coming to WGNT-CW 27!

Jane The Virgin tells the story of 23-year-old Jane Villanueva, who becomes pregnant when a doctor accidentally artificially inseminates her with a specimen meant for another patient.The unexpected pregnancy turns Jane’s life upside down.

Her dilemma becomes even more complicated when she learns the identity of the child’s father.

WGNT’s Laila Muhammad went behind the scenes with the cast of the new show to find out why critics are calling Jane the Virgin one of the best new shows this Fall. 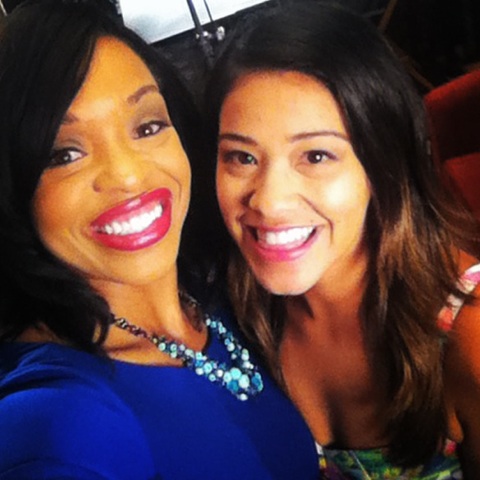