U.S. troops assisting in Ebola mission may be quarantined if exposed 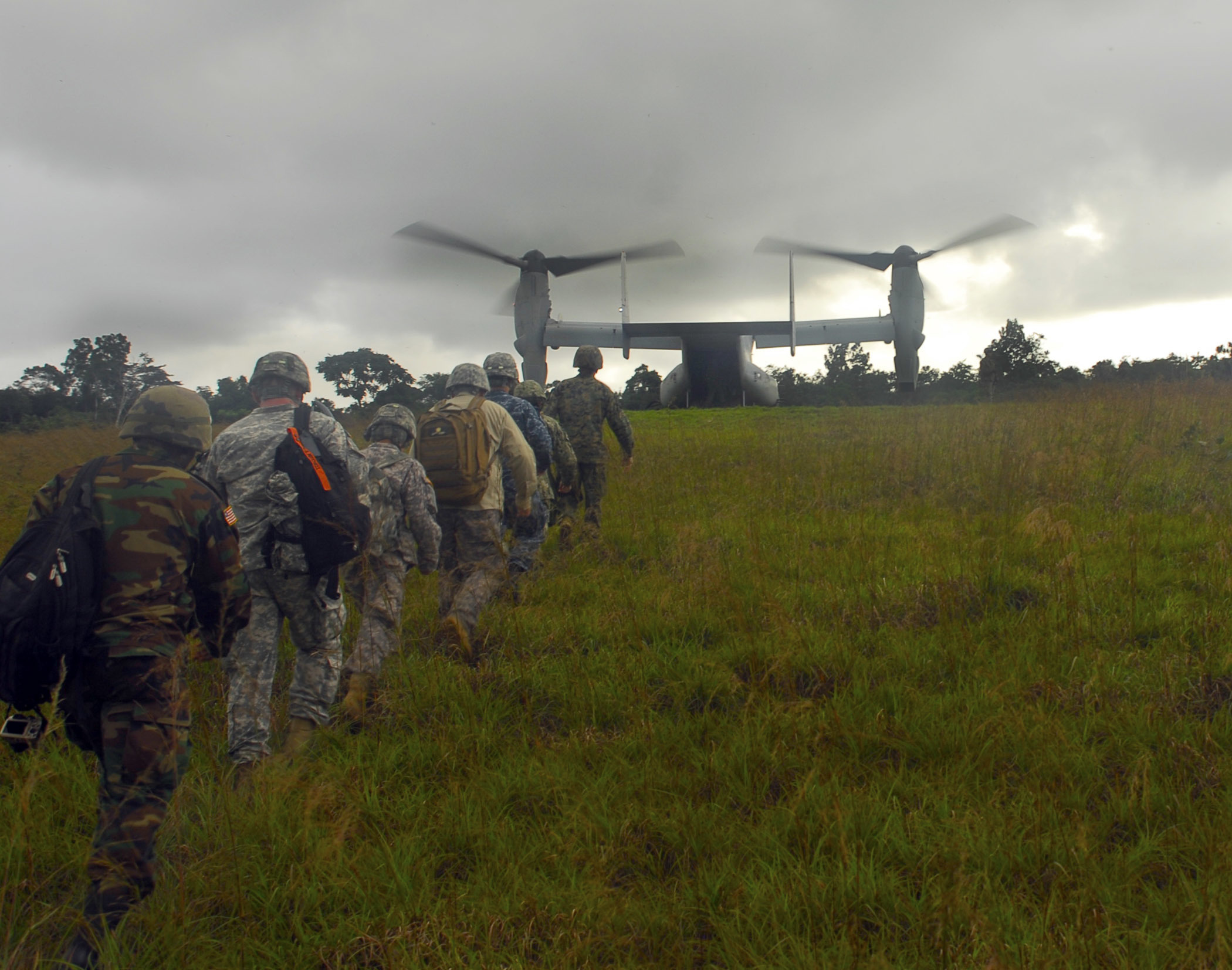 WASHINGTON (CNN) — In an unprecedented move to protect U.S. troops that might be exposed to Ebola, U.S. military commanders are being given the authority to quarantine troops for 21 days at a Defense Department facility where they will be monitored for signs of the disease and treated if they do contract the virus, a Defense Department memo explained.

The memo, which was obtained by CNN, spells out the details of the military’s plan for the first time.

It does not reveal the location of the facility, but one U.S. official said it may be a site in the Washington, D.C. area. The quarantine will apply to troops evacuated from West Africa, if it is determined they have an elevated risk of exposure to Ebola.

There are more than 500 troops in the region currently, and the Pentagon has authorized the deployment of up to 4,000 to assist in fighting the virus. Troops are not expected to treat Ebola patients, but there is an acknowledgment by the Pentagon that some could be at risk of coming into contact with the virus.

The October 10 memo spells out precise procedures for monitoring troops’ exposure and how any problems will be dealt with. During the entire time troops are in West Africa, they may be monitored for fever or any symptoms of Ebola. If a service member comes into contact with blood or body fluids from an Ebola patient, or a dead body, while not wearing protective gear, or if the gear is compromised, they will be evacuated from the region and quarantined.

Commanders also will be given the authority to isolate their entire unit in the region for the final 10 days of a deployment if necessary. All troops will be monitored for 21 days after returning from the mission, the memo says.