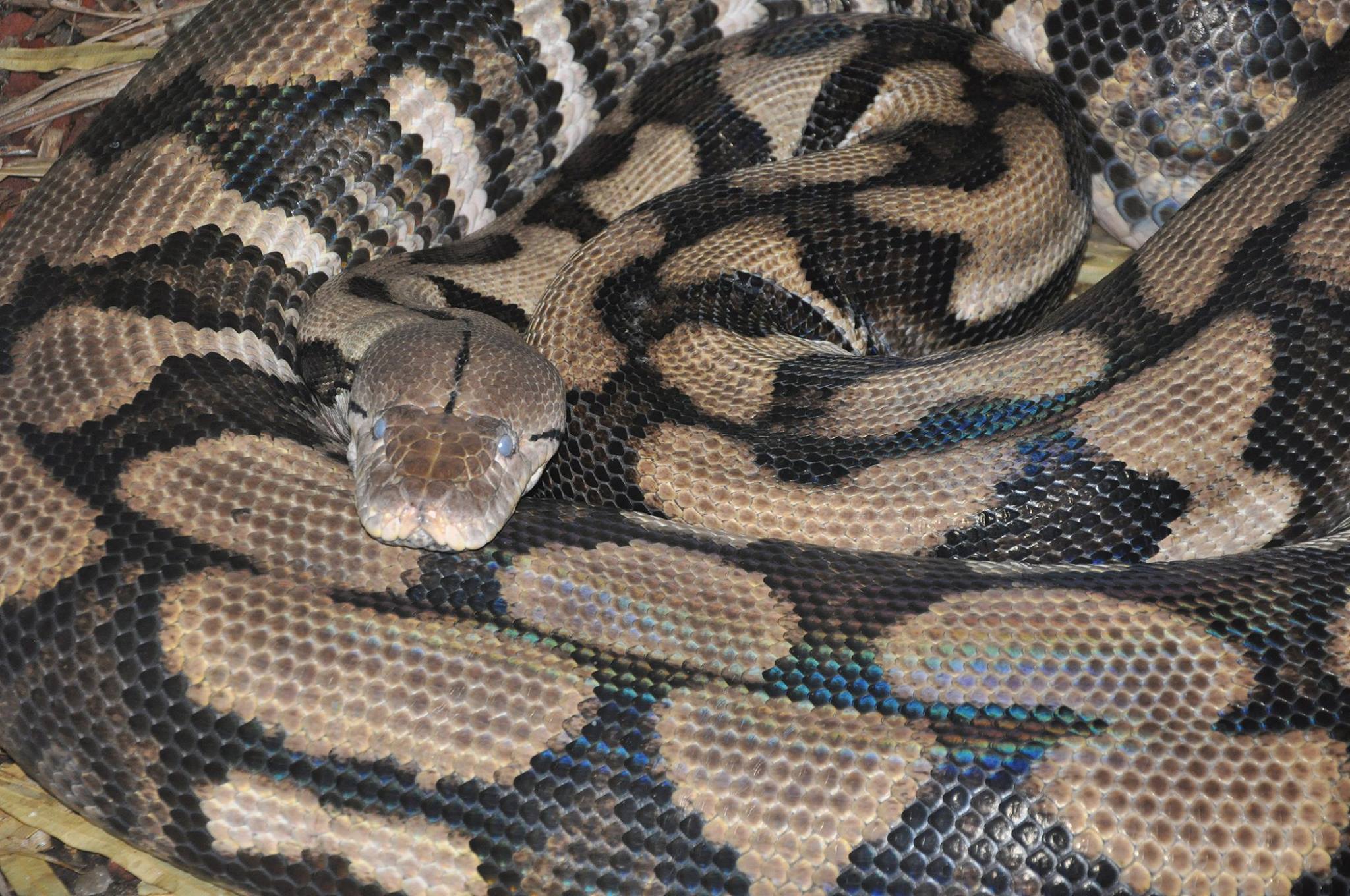 New research has revealed that an 11-year-old reticulated python named Thelma who resides at the Louisville Zoo in Kentucky produced six female offspring in June 2012 – without ever having come in contact with a male snake.

According to National Geographic, new DNA evidence published over the summer in the Biological Journal of the Linnean Society, revealed that 20-foot-long, 200 pound Thelma, is the sole parent.

Virgin births are nothing new. It’s been seen before in other reptiles, birds, sharks and more, but this is the first time it has been witnessed in a reticulated python.

“Pythons are an old, ancient species. We’ve seen this in more advanced species like garter snakes,” study leader Warren Booth, a biologist at the University of Tulsa in Oklahoma told National Geographic.

Thelma’s virgin birth is still mysterious, however. Booth says it may have to do with geographic isolation from males and captivity.

National Geographic notes that all six of Thelma’s offspring are half-clones. Three look like her while the others have a “super tiger” pattern of yellow with black stripes.