Most offensive Halloween costumes of the season?

Halloween is the time of year when many people let their imagination soar.

The possibilities for costumes are endless; but what if your costume is extremely offensive? You may just be the next trending topic on Twitter.

Multiple couples have dressed up as the Rices. The men typically wear a Ray Rice jersey, and the women sport a black eye, but there is more. One couple dressed up like the Rices in ‘blackface’ and their son posted their picture on the Internet.

Olbermann’s followers then started Tweeting him pictures of other Halloween costume fails.

Typical Halloween costumes for children range from pumpkins to power rangers — but not this little tyke. His parents thought it would be a good idea to dress their son like Ray Rice with the matching accessory: a little doll ‘to drag around’.

TMZ posted a video of a man with an Adrian Peterson jersey on, beating a baby doll with a switch.

Other Halloween ideas deemed offensive by many people include a Dallas family that decorated their home as an Ebola HAZMAT center, and a “sexy” Ebola HAZMAT suit being advertised on one costume website. 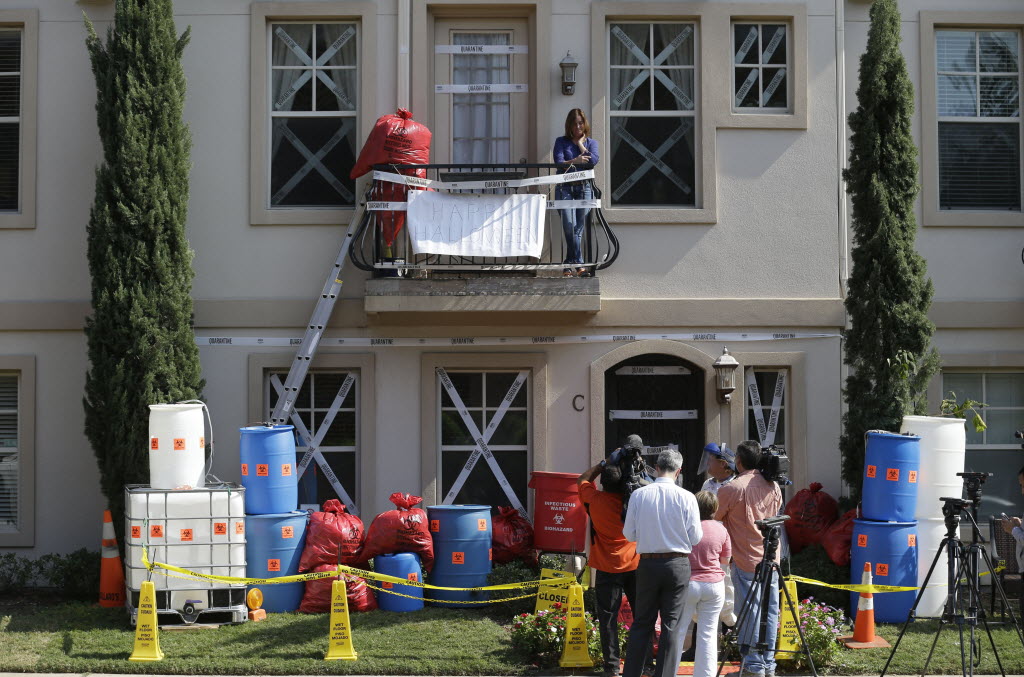 Halloween is right around the corner. What will your costume be?