New York City – Spider Man better watch out because a new heroine is in town!

During the New York Comic Con earlier this month, Marvel revealed that there would be a Spider-Man spin-off comic book series, SILK, starring Cindy Moon aka Silk. SILK is written by Robbie Thompson, the producer of the hit CW television show, “Supernatural.” Stacey Lee creates the art for the comics.

Moon’s journey is very similar to Spider-Man’s; in fact they have identical genetic mutations. Spider-Man and Silk were bit by the same radioactive spider. The spider bit Peter Parker on the hand and then Moon on the ankle, before dying.

While Spider-Man had to figure out his powers on his own, Silk had a mentor. Ezekiel Sims took Cindy away and trained her to use her powers, until he realized that a hunter named Morlun was after her.

Morlun hunted totems aka human/ animal hybrids, like Silk and Spider-Man. He traveled through different dimensions looking for hybrids to devour.

With Morlun on the loose, Silk was in danger so Ezekiel locked her in an undetectable bunker for ten years.

After ten years of agonizing boredom, Spider-Man rescued Silk and they set out on a quest to find her family, but there are twists at every turn.

During their journey, the two battle Morlun, share a love connection, and encounter of shocking surprises. 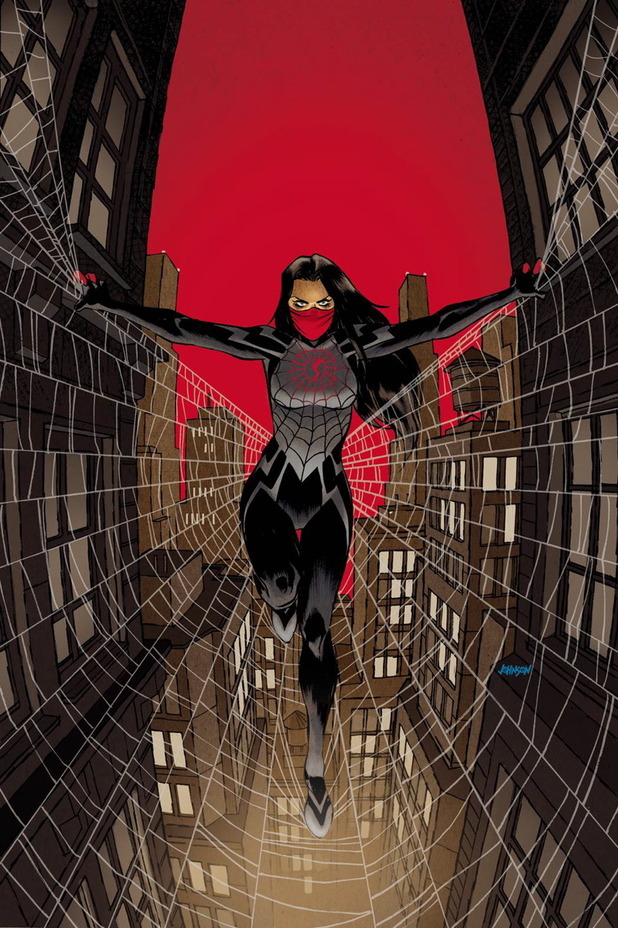