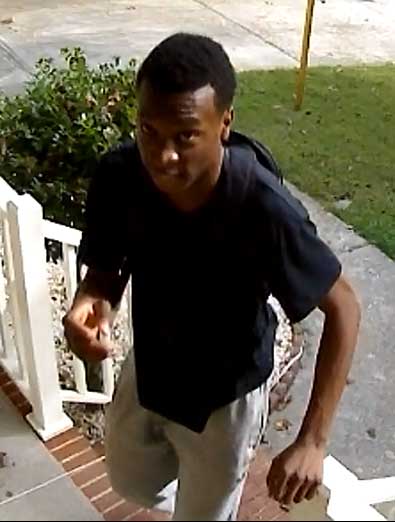 Suffolk Police are working to identify three people who were possibly involved in an attempted burglary on September 28th.

The offenders attempted to break into a home in the 6400 block of Old Westham Drive and were caught on video surveillance.