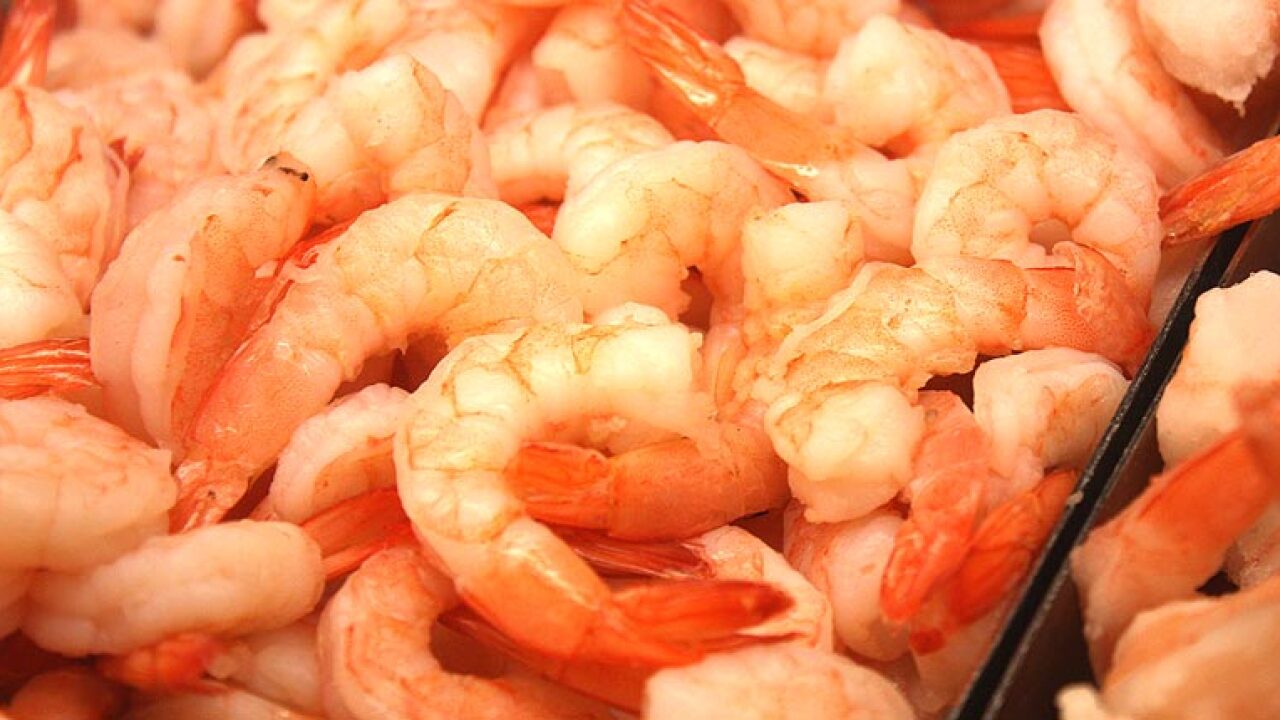 (CNN) — You can barbecue it, boil it, broil it, bake it and saute it, but one of America’s favorite seafoods — the humble shrimp — might not be what you think it is.

Ocean conservation group Oceana released a study today showing that 30% of sold shrimp products are misrepresented, with 15% of the tested shrimp being straight-up mislabeled in production method (wild-caught vs. farm-raised) or species type.

Oceana outlined the misrepresentation as such: “mislabeled (one species swapped out for another), misleading (i.e. farmed species labeled as “Gulf”), or mixed/mystery (i.e. commingling species among bagged shrimp).”

The study tested 143 shrimp products from 111 grocery stores and restaurants in cities around the Gulf of Mexico like New Orleans and Houston as well as Portland, Oregon; New York; and Washington.

Among the major findings, the most common species substitution was farmed whiteleg shrimp sold as “wild” or “Gulf” shrimp, and 40% of the shrimp samples were species not known to be sold in the United States (including one banded coral shrimp, which is typically an aquarium pet, in a bag of frozen salad shrimp).

Kimberly Warner, the report author and senior scientist at Oceana, said that not knowing where and how shrimp is caught or farmed makes it nearly impossible for consumers to make informed choices.

Last year, the same group found that one-third of fish sold at stores, markets and restaurants was not identified properly.

In June, President Obama created a task force to help promote sustainable seafood amid illegal, unreported and unregulated (IUU) fishing, as well as to combat such seafood fraud.

“It is in the national interest of the United States to promote a framework that supports sustainable fishing practices and combats seafood fraud and the sale of IUU fishing products,” Obama wrote in the memorandum.

Warner says that although there isn’t a major health concern with the shrimp Oceana couldn’t identify, there are minor concerns that have to do with bad practices in aquaculture, particularly using chemicals banned in this country.

According to an August import alert by the Food and Drug Administration, 25% of seafood samples of catfish, basa, shrimp, dace and eel from China included drug residue. (Approximately 80% of the seafood consumed in the U.S. as imported, with China being a top importer for shrimp.)

“Most consumers are not given enough information,” she said. “If consumers don’t speak up that they want more information about what they’re eating, nobody is going to know that they care.”