Five businesses in Ghent shopping center broken into over the weekend

Five businesses in Ghent shopping center broken into over the weekend

Five business owners in Ghent say their stores and restaurants were broken into early Saturday morning.

The business owners all think the person is getting in through the ceiling, which has been a common occurrence recently throughout Ghent.

This weekend, the thief started at La Bella on 22nd Street before hitting five other businesses and a vacant store in the same shopping center.

Norfolk Police say the person appears to be acting alone and may possibly even be homeless.

Surveillance video shows the person that La Bella owner Andrea DiCarlo says broke into his restaurant. The person is shown going through the kitchen, at one point drinking liquor, two Budweiser’s and even eating a cheesecake. 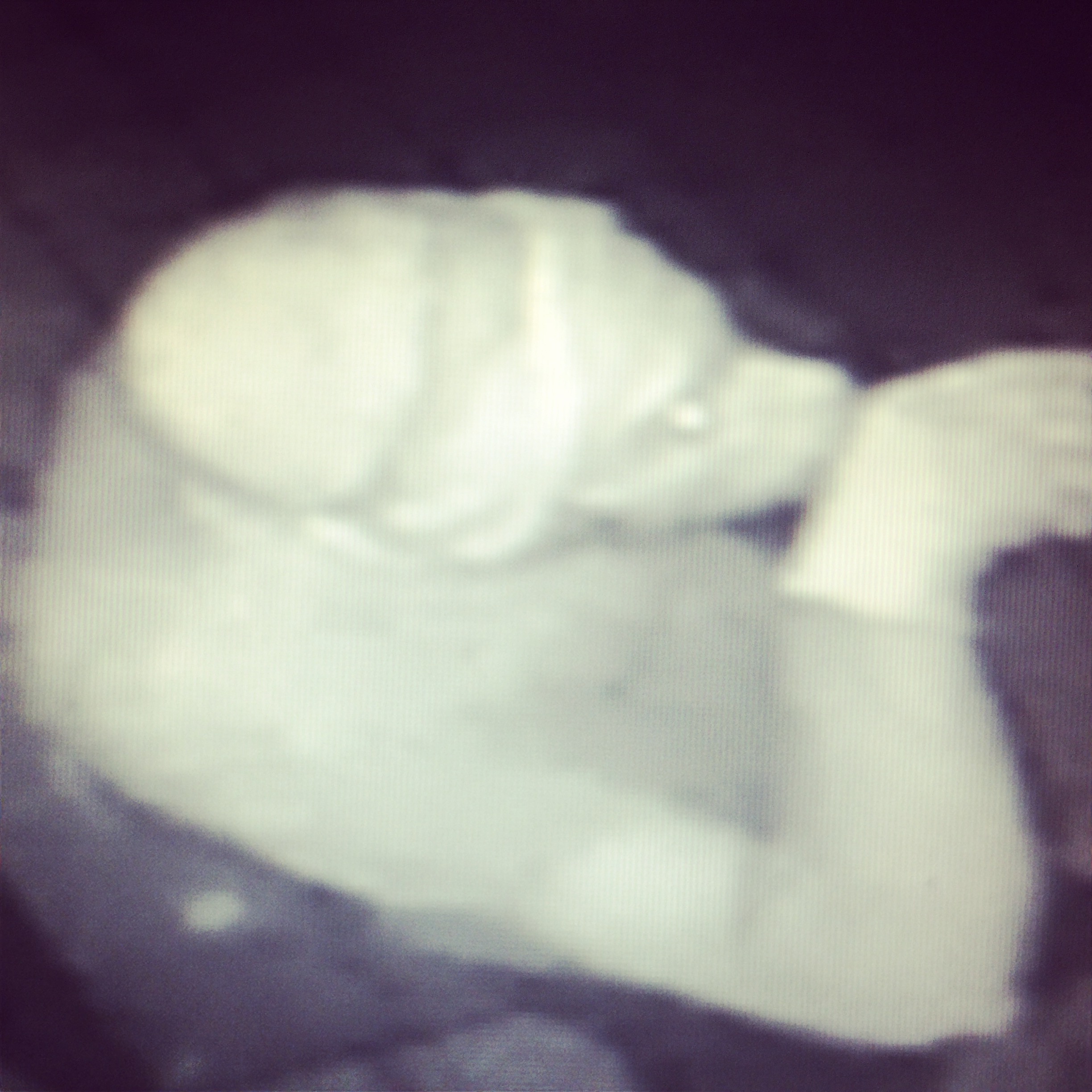 “It’s really uncharacteristic. Like, he’s not even upset that he hasn’t found money yet,” DiCarlo says.

Eventually the thief did get away with a few hundred dollars in cash.

DiCarlo says the person spent about 45 minutes calmly going through the restaurant around 3:00 a.m.

The person appeared to know where the motion sensors were, crawling around them and even hiding behind the bar at one point.

“He was so comfortable inside the restaurant. That kind of makes you wonder, you know, could it be someone who had some knowledge of the restaurant,” DiCarlo says.

Once the thief hit La Bella, business owners think he went through a crawl space and hit every other business along the way, even a vacant store.

At China Ocean, about $100 was stolen. The owner later found an egg roll in a microwave.

Eventually, the person’s night ended when the thief set off the alarm inside Pelon’s around 5:00 a.m.

The person got away but it was the second time in a week that the thief hit Pelon’s.

Last Thursday morning, the person got in through a hole near the ceiling and stole hundreds of dollars from the cash register.

This time, the thief came back in through the same spot, but the owner now has more security.

The thief set off a motion sensor, triggering the alarm.

DiCarlo says he’ll be keeping the lights on overnight at La Bella. If the person comes back again, he’ll be able to get a clearer picture.

If anyone has any information on the crimes, they should call the Crime Line at 1-888-LOCK-U-UP.