Family turning death of Portsmouth teen into gift of life

Portsmouth, Va. - A 16-year-old boy has been charged in a shooting that resulted in the death of a 17-year-old girl.

The shooting occurred Tuesday afternoon in the 400 block of Weston Street. Police received a 911 call at 12:41 p.m. requesting medical assistance. Medics responded to the scene and found 17-year-old Essence Thomas suffering from serious injuries to the head.

Detectives learned that the victim and three other juveniles were involved in a situation where a gun was fired. What actually happened is still under investigation. 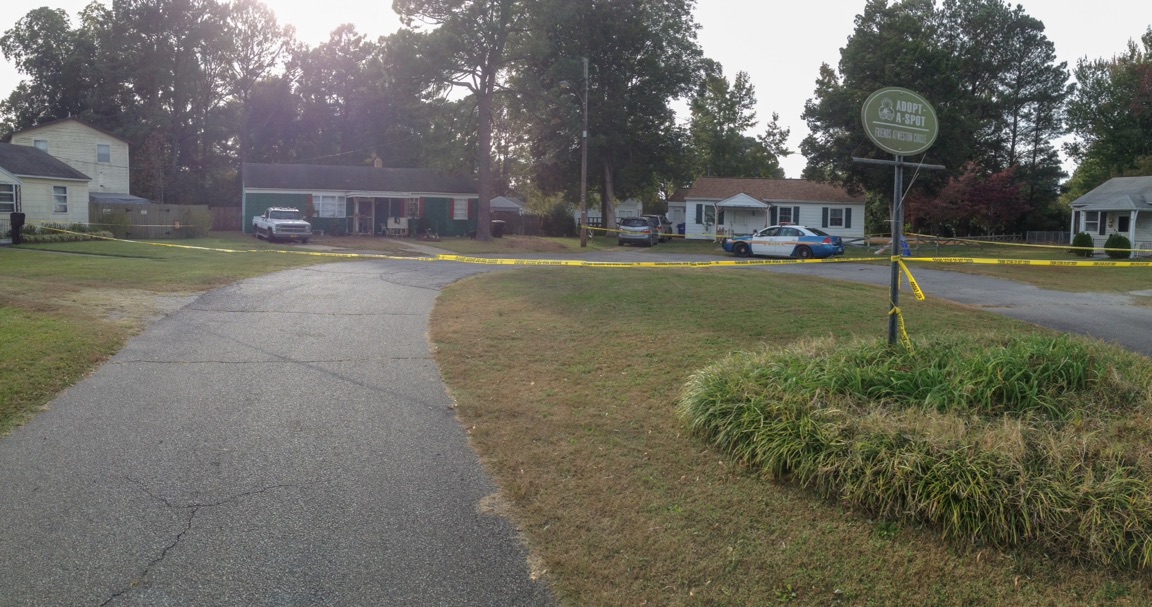 The 16-year-old boy has been charged with 2nd degree murder and Use of a Firearm in the commission of a felony.

The 17-year-old girl was transported to Sentara Norfolk General Hospital and was pronounced legally dead at 6:29 p.m. She remains on life support at the hospital for the purposes of organ and tissue donations.

Her family has decided to turn their tragic loss into something positive for others by contacting Life Net, the leading organization in organ and tissue transplantation.

Stay with NewsChannel 3 as the story develops.