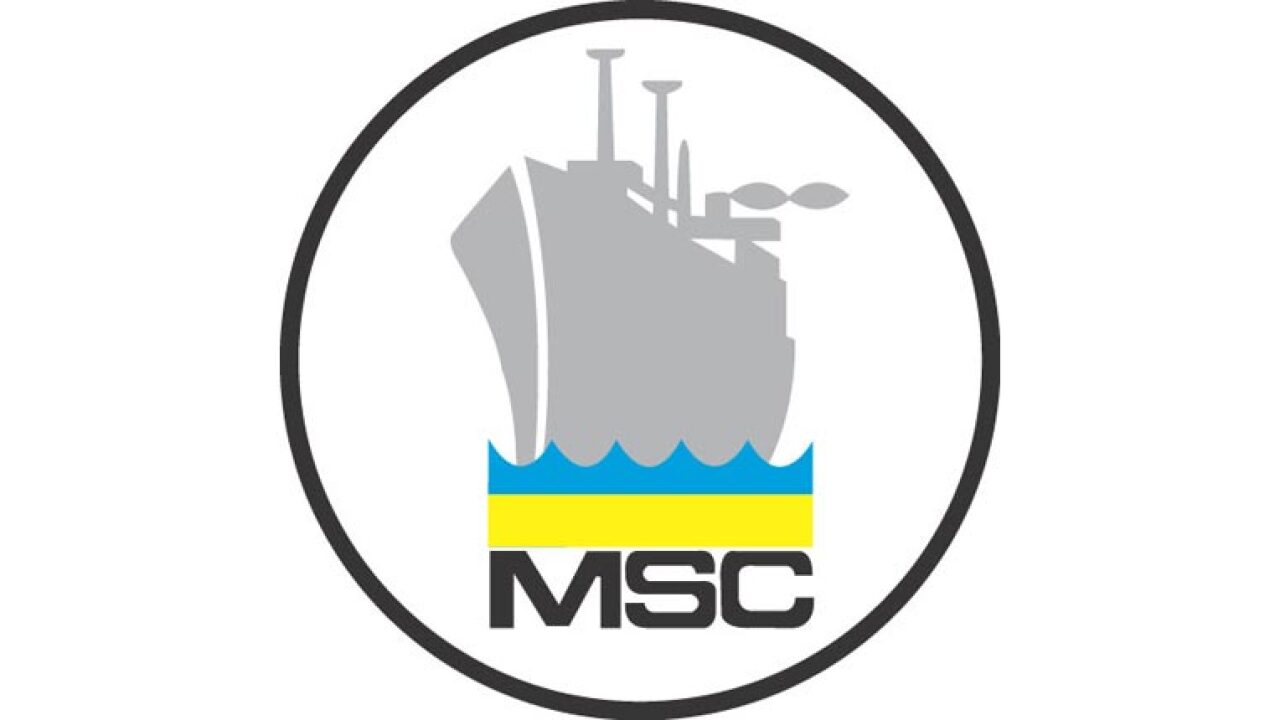 Norfolk, Va. – The Military Sealift Command (MSC) announced plans Thursday to consolidate its headquarters in Norfolk, bringing up to 500 jobs to city from Washington DC.

Overall, the consolidation may affect up to 455 federal civilian employee positions, 30 active duty officer positions and 22 active duty enlisted positions, according to a release from MSC.

The consolidation is scheduled to be complete by the end of Fiscal Year 2019.

A small cadre of personnel may remain in the Washington D.C. area for those positions with responsibilities that are best accomplished in the National Capital Region, the release says.

The total cost of the consolidation is estimated at $31 million over the next five years.