I-64 East at Battlefield Bouleveard reopens after fatal vehicle fire 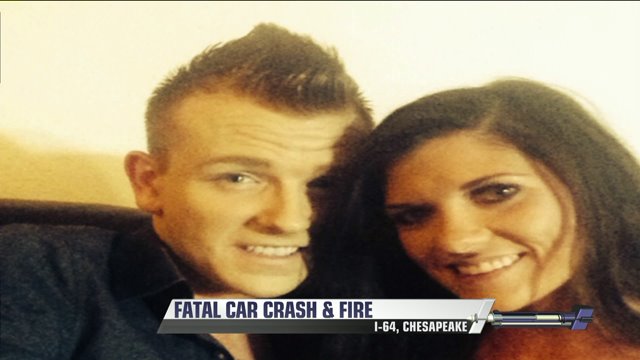 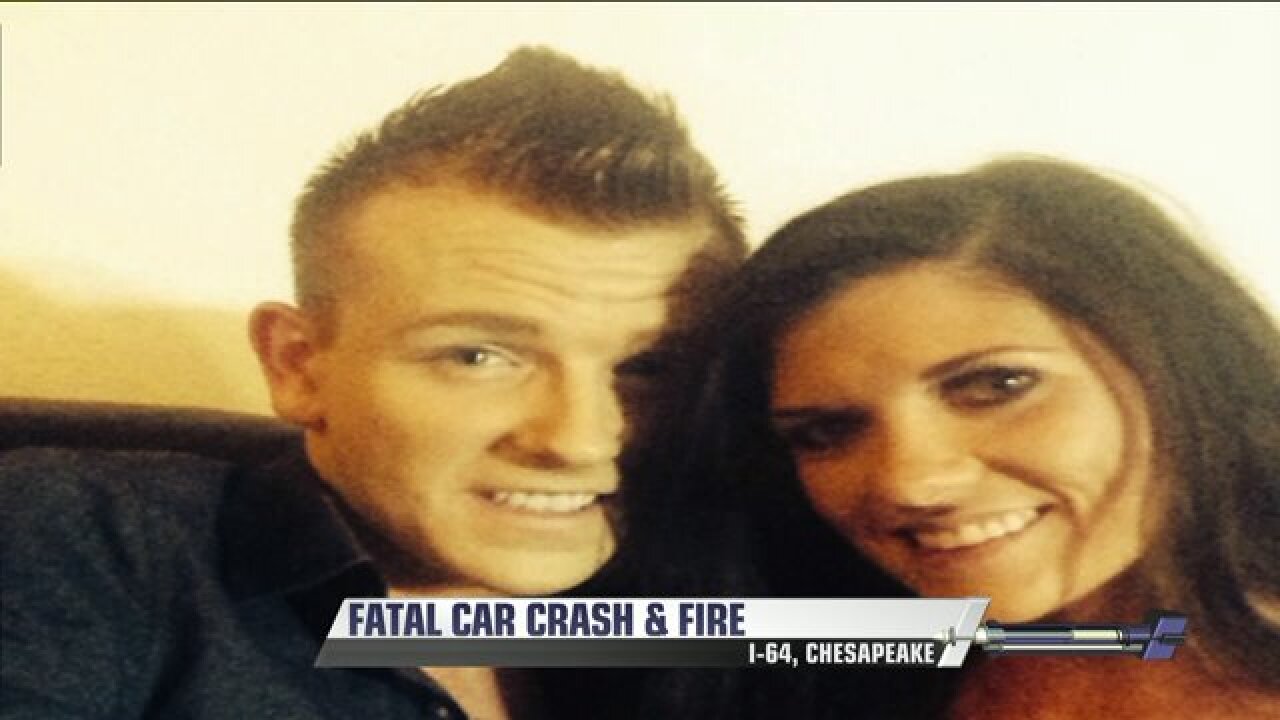 Update: All lanes of I-64 are back open.

Chesapeake, Virginia - One person was killed in a vehicle crash and fire around 4:15am on I-64 East at Battlefield Boulevard.

State Police say the vehicle ran off the roadway and struck the bridge, causing the vehicle to catch fire.

The driver was the only person inside the vehicle.

Two of four inside lanes of I-64 East are open, but significant congestion is expected.

Access to I-64 is open from Battlefield Boulevard southbound.

Continue to avoid the area until the scene is cleared.

Screen shot of truck that caught fire being towed away less than an hour ago pic.twitter.com/FjtBMxXs9S