Scared Mother: “Is there a ghost inside my child?” 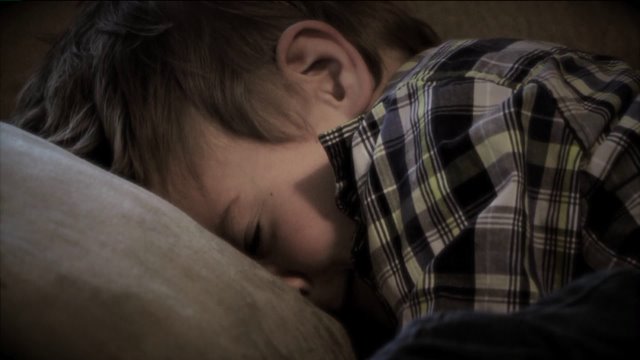 Scared Mother: "Is there a ghost inside my child?" 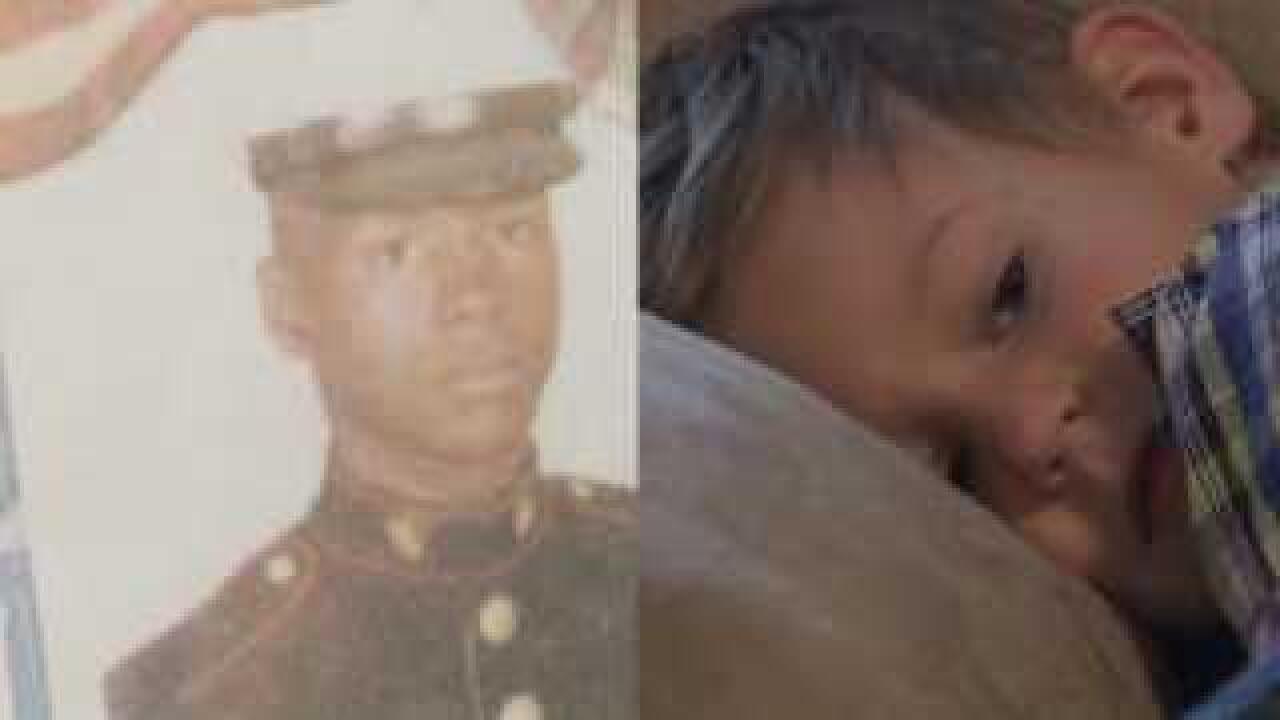 Virginia Beach, Va. - U.S. Marine Sgt. Val Lewis died in a bombing explosion October 23, 1983 in Beirut, Lebanon. Yet 4-year-old Andrew, who lives in Virginia Beach, remembers it as his death.

“He just starts crying hysterically and I say “What's wrong Andrew?” and he says, “Why did you let me die in that fire?’” says Michele Lucas, Andrew’s mother.

Is Andrew running away from a past life?

Ghost boy reaches out to past friend

His mother, Michele, says he is saying things and recalling memories that no one his age should know.

“Scared me, scared me! I didn't know if there was a spirit coming out of him,” says Michele.

Michele wanted to find out what were these memories - and Andrew gave her some very specific clues.

“He kept saying he lived at 860 Main Street in Sumter, Georgia,” Michele says.

“I started doing some research and nothing came about until we started piecing stuff together with the TV show,” says Michele.

The show producers of, 'Ghost Inside My Child' helped the Lucas family connect the information provided from Andrew to a group of marines who died in the 1983 bomb blast in Lebanon decades before Andrew was born.

In a segment that will be featured on the show, Andrew’s parents revealed photos of the six marines who died in the bombing.

That family decided to go to Georgia and visit the gravesite where Sgt. Lewis was buried to see if it would give Andrew some closure and close the door on the past memories.

“He went right up to the gravesite, he was okay. Put the flowers down and then he took off and ran to another grave and it was a marine and he said, ‘That's my friend,’” Michele recalled.

Instead of closure, the trip to the grave site produced more questions and more strange occurrences when they returned home.

“About two weeks ago, there was an emblem on my wall and it was like somebody went up to it and turned it, and it went right back,” says Michele. “So it's kinda creeping me out. I don't know if I’ve picked up spirits while I was in the graveyard. I don't know.”

The big reveal of having Andrew come face-to-face with his alleged past life did not make the memories vanish! Now the family wonders what should they do next to make it all go away.

“I would like to get a psychic, maybe help us through and see what's going on. Is my house haunted, is my child haunted? I don't know,” says Michele.