UPDATE: Arrest made in November murder of Norfolk teen

Update: Norfolk Police have arrested and charged 27-year-old Christopher Hare with second-degree murder and use of a firearm in the commission of a felony for the November 12th murder of Travious Keeling.

With little information to work with, Norfolk Police detectives reached out to the Berkley community to gain information about this murder.

Community leaders and concerned citizens were asked to assist with any information they could provide. These efforts led to information being forwarded from the surrounding community to the Norfolk Police Department. This partnership led to witnesses cooperating and coming forward with information about the death of this 17-year-old shooting victim. This information and other investigative leads led to the arrest of Christopher Hare.

Norfolk, Va. - A teen is dead after being shot in Norfolk Wednesday night.

Neighbors say the young man, identified as 17-year-old Travious Keeling, was shot inside an upstairs apartment in a duplex in the 400 block of Middlesex Street around 11:30pm.

He was pronounced dead at the scene by Norfolk Fire Rescue.

The duplex is riddled with bullet holes, and the downstairs neighbor tells NewsChannel 3's Darragh Copley she's lucky her and her kids stayed at her sister's house that night or they would have been hit.

The deadly shooting is less than a mile from where 17-year-old Joel Green was murdered Sunday morning.

While police will not say the two killings are connected, may in the Berkley section of the city believe they are.

Police have not released any suspect information at this time.

Anyone with any information is asked to contact the Norfolk Crime Line at 1-888-LOCK-U-UP. 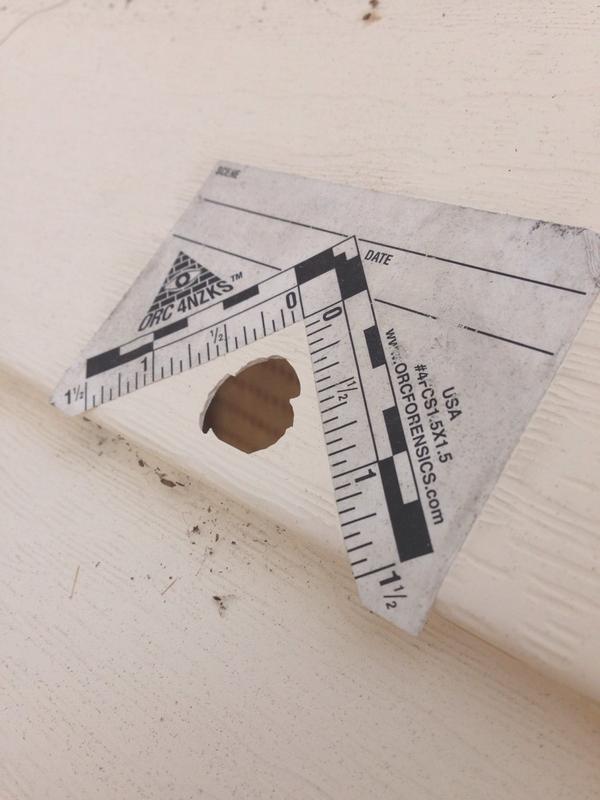