The wait and worry are almost over for thousands more families in Hampton Roads with the Bush Carrier Strike Group coming home.

The USS George H.W. Bush and the USS Truxton will pull into Naval Station Norfolk tomorrow. We will stream the Bush's homecoming live on wtkr.com. 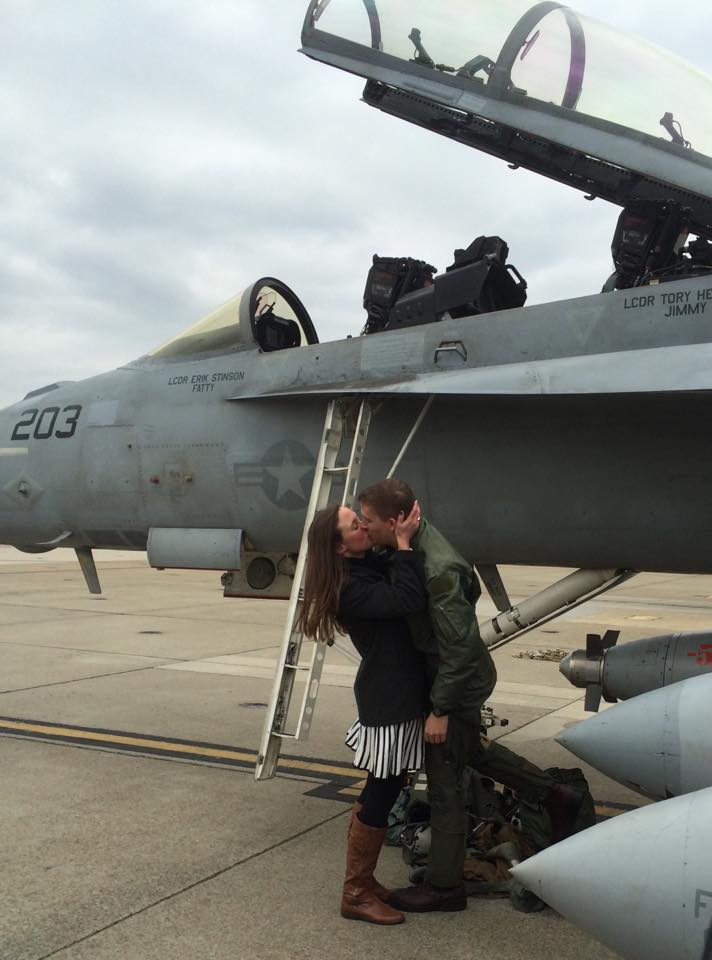 “The key to our success was teamwork,” said Cheever.  “Under the leadership of CSG 2; CVW 8, USS George H.W. Bush, Destroyer Squadron 22, and USS Philippine Sea worked incredibly well as a team and provided the critical support required in the Central Command Area of Operations.  We were where we were needed, when we were needed thanks to the remarkable support and realistic training we received during our workup process.  The support of family and friends was also critical to the success of the entire strike group.”

The deployment also marks the end of an era as the “Garudas” of Electronic Warfare Squadron 134 (VAQ-134) who completed their final combat mission in the EA-6B “Prowler” electronic warfare aircraft. Following their return home to Naval Air Station Whidbey Island, Wa. they will begin transitioning to the EA-18G Growler.

“The EA-6B is as relevant in 2014 as it was in 1972 and the “Garudas” won the TOP HOOK award for best landing performance during the deployment, an award not normally won by an EA-6B squadron, they are incredible,” said Cheever.

During their deployment CVW 8 completed 12,774 sorties for a total of 34,831 flight hours. Of the sorties 3,245 were combat sorties with 18,333 combat flight hours. The aircraft made 10,003 catapult launches and arrested landings (traps).