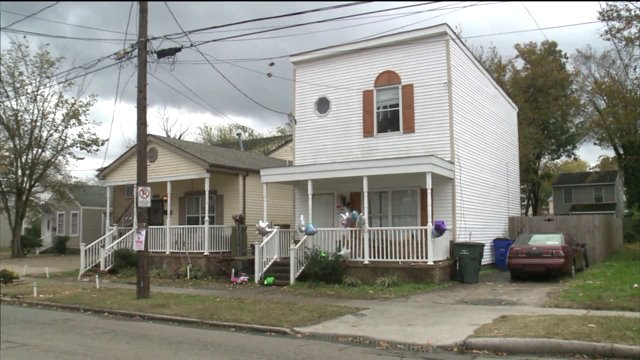 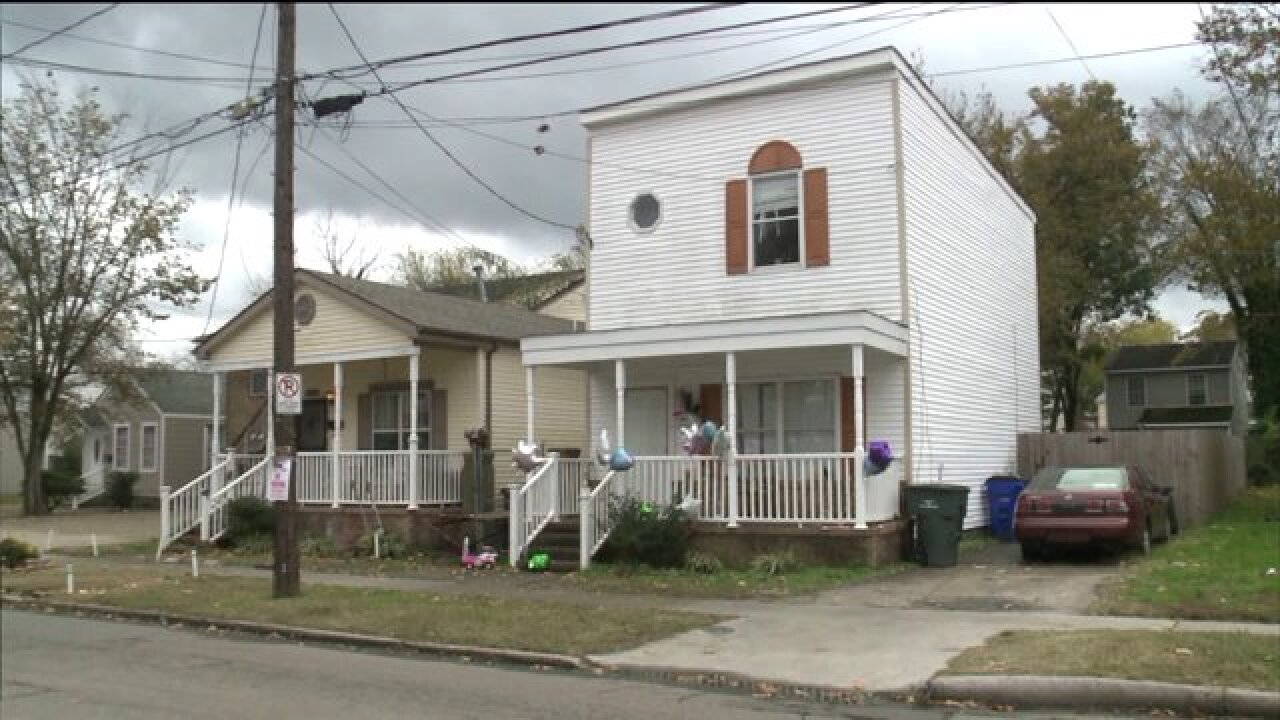 Norfolk, Va. - A 26-year-old woman died after being shot in her home on B Ave. in the Young Park neighborhood of Norfolk over the weekend.

Police say the call came in just after 4:30 p.m. When they arrived they found 26-year-old Keshira Linnette suffering from a gunshot wound. She was transported to Sentara Norfolk General Hospital where officials say she was pronounced dead.

As of now police are saying it is an undetermined death, but friends and family say Linnette was accidentally shot and killed by her six-year-old son.

"I'm not sure if she kept it [the gun] there for protection or whether it was put up somewhere or he got it or how long he had been left with it without knowing he had it," says Linnette's friend Ayanna Artis.

Artis tells NewsChannel 3 that Linnette's seven-year-old daughter saw it happen and then tried to find help.

"She ran from there to here to get Aunt Mary because she said she needs her, mama needs some help and she had been shot by her brother. And they went back over there to try to help her and when they got there that's what they found," Artis says.

While she may never get the answers to her questions, she says she's still praying for the little boy and his siblings who will now grow up without a mother.

"That could separate them. That could bring them closer. It could just do so much to them. They're so young and their mom isn't here to help them through it," Artis says.

Police are waiting on results from the Medical Examiner before confirming more details about the shooting.