Barbie is a household name. The doll is a symbol of beauty that many are introduced to as kids. However, a constant reoccurring issue continues to arise: Barbie dolls don’t give children a realistic illustration of women’s bodies.

Nickolay Lamm has long heard of this dispute and created his own version of the average Barbie doll, Lammily. He used measurements from the CDC to build Lammily’s proportions.

The foundation of Lammily was built on being true to yourself in a world that pressures you to conform to standards, according to Lamm’s website.

Lamm says that Lammily’s wardrobe will be realistic, similar to the clothes that people can buy in stores now. So far, seven complete Lammily outfits are available.

Lamm has a lot in store for Lammily. He plans to diversify Lammily by incorporating dolls of different ethnicities and body shapes. He also intends to add male dolls to the Lammily collection. Additionally, Lamm wants to make special edition dolls based on role models like, leaders, actors, singers, etc.

If you want to order a Lammily doll, visit https://lammily.com/. 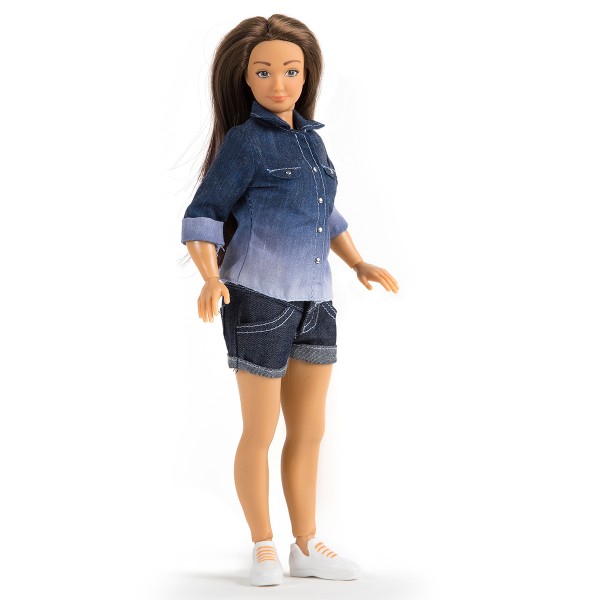