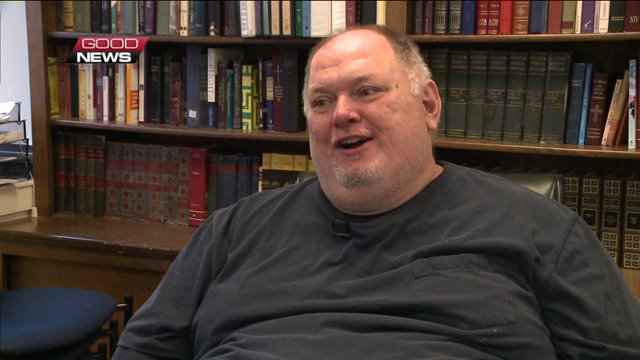 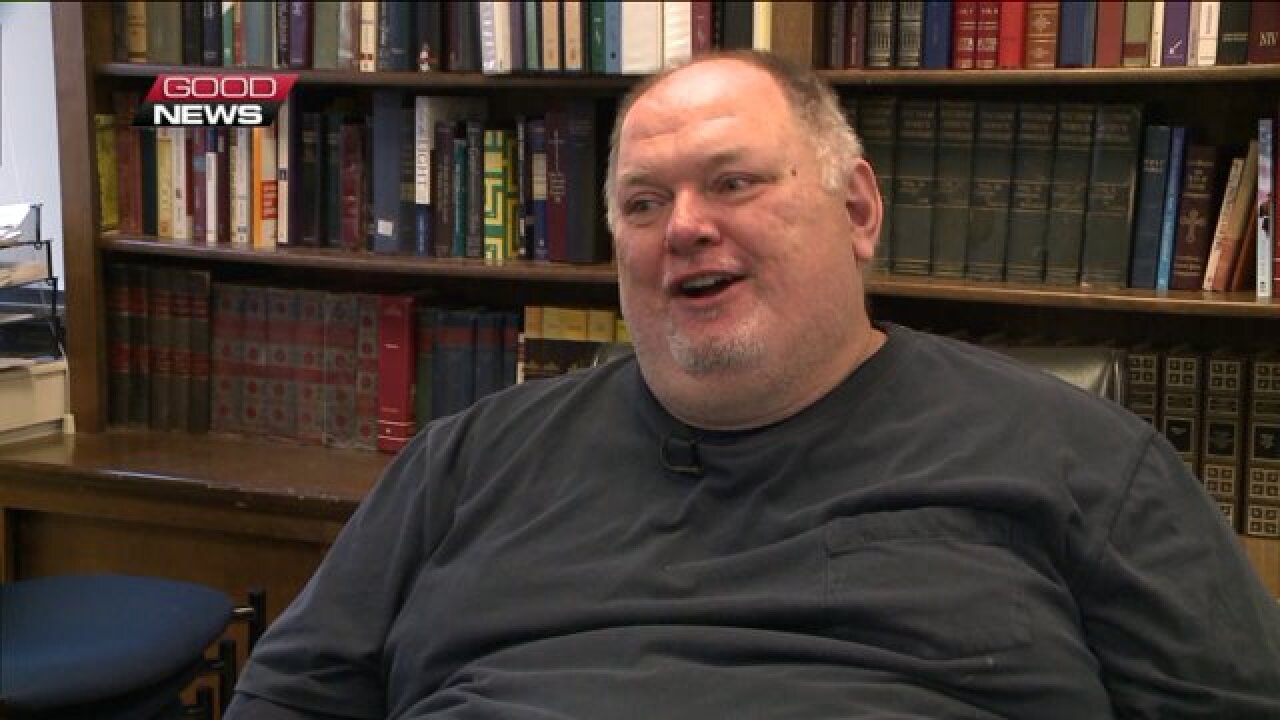 Norfolk, Va. - When we first met Neal Shytles, he told us he didn't have good days.

“It hurts me to be alone, no family or nobody around,” Neal told us earlier this week.

But that all changed after NewsChannel 3 shared his wish to spend Thanksgiving with a family.

“It was like bam, bam, bam, one good thing after the other, and I was just so happy you know,” he says.

The emails and calls poured in from people all over the country who were taking action for a man they'd never met.

It was Ashley McLemore and her husband Cory, a military couple in Newport News, that reached out to Neal first.

“I was crying when she called me and I had to excuse myself because I was emotional,” Neal says.

Ashley got in touch with him through calling the Union Mission in Norfolk, where Neal’s been staying for the past year and a half.

Neal has no family nearby, which is something Ashley says she can relate to.

“Because we`ve been military and I identify with having to be away from your family and not having family around for the holidays so it kind of struck a chord with me,” she says.

The McLemore’s plan is to drive down to Norfolk Thanksgiving morning, pick Neal up and take him back to their home.

“They want to feed me lunch and Thanksgiving dinner so I’m getting a double blessing I guess you should say,” Neal says.

“This is helping people across the country to open up their hearts to help those in need,” says Linda Jones, a spokesperson for the shelter.

Jones says Neal’s story is helping others to remember the men and women who are so often forgotten.

“I think Neal has put a real face on who the homeless are,” she says. “It`s not what a lot of people think. They are human beings just like you and I.”

With a week to go before they officially meet, Neal has a message for Ashley and Cory:

“I love both you and your husband even though I haven`t met you. Thank you so much. It means a lot to me.”

“I just look forward to having him in our house and a part of our family for the day,” Ashley says.

It will no doubt be a day Neal Shytles will remember as a good one.

“I really appreciate you and WTKR because none of this would have happened and I’m really thankful."