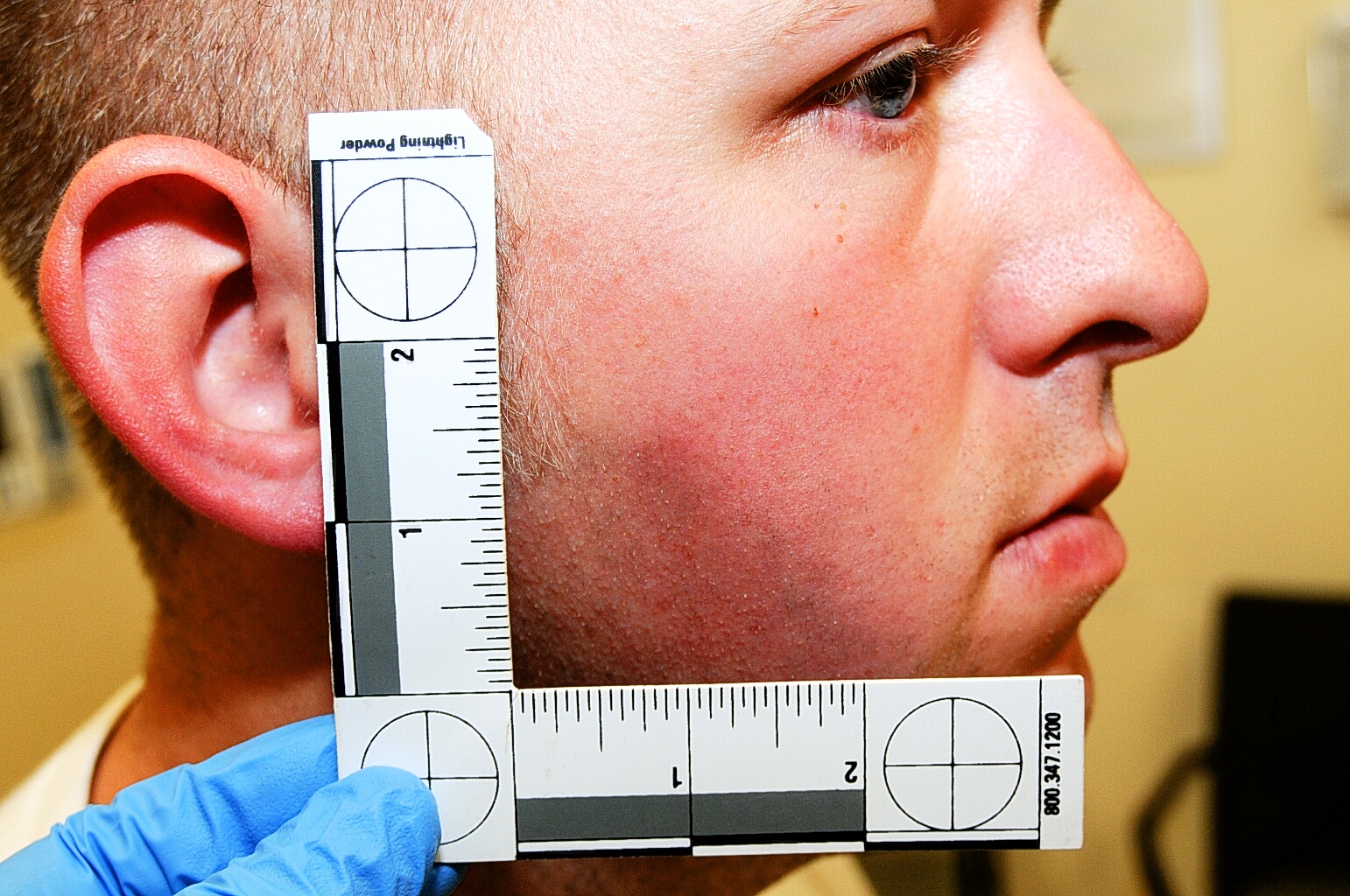 (CNN) — Grand jury proceedings are secret, and when no indictment is handed down — as was the case for Ferguson police Officer Darren Wilson — the files remain locked up.

But in an unusual step after a grand jury deliberation, transcripts of testimony that jurors heard considering Michael Brown’s death have been released to the public.

Late Monday night, officials made available 24 volumes of material, covering 23 meetings that the grand jury held between August 20 and November 21.

A CNN team is going through all of the court documents. Here’s what has emerged so far from that review:

Wilson had never used his weapon on duty before the shooting

Wilson had never fired his gun on duty before shooting Michael Brown, he told the grand jury.

Asked if he had ever used excessive force before, he replied: “I’ve never used my weapon before.”

Wilson testified the area of the shooting was ‘hostile’

Wilson called the area where Brown was shot a “hostile environment.”

Wilson told the grand jury his original goal was to arrest Brown, after identifying him as a possible suspect in a shop theft.

“My main goal was to keep eyes on him and just to keep him contained until I had people coming there,” he testified.

“I knew I had already called for backup and I knew they were already in the area for the stealing that was originally reported. So I thought if I can buy 30 seconds of time, that was my original goal when I tried to get him to come to the car. If I could buy 30 seconds of time, someone else will be here, we can make the arrest, nothing happens, we are all good. And it didn’t happen that way.”

Wilson was carrying mace, not a stun gun

“We only have a select amount. Usually there is one available, but I usually elect not to carry one. It is not the most comfortable thing. They are very large. I don’t have a lot of room in the front for it to be positioned,” he told the grand jury.

The officer testified he was carrying mace when he encountered Brown.

Wilson said he feared Brown could beat him to death

Officer Wilson told the grand jury that Brown punched him in the face when the officer drove back to him.

Wilson said he tried to get out of his cruiser but Brown slammed the door shut twice and hit him with his fist.

“I felt that another of those punches in my face could knock me out or worse … I’ve already taken two to the face and I didn’t think I would, the third one could be fatal if he hit me right,” Wilson said.

Twelve shots were fired by Wilson. Wilson said two shots were fired during a struggle at his police vehicle and that he then fired three bursts of gunfire as he chased and then backed away from Brown. He testified that his Sig Sauer .40 caliber gun held a maximum of 13 bullets.

Twelve casings were recovered and one bullet remained in the weapon, according to the grand jury documents.

Wilson testified he shot at Brown on the street when Brown turned on him.

“As he is coming towards me, I tell, keep telling him to get on the ground, he doesn’t. I shoot a series of shots. I don’t know how many I shot, I just know I shot it,” he said.

“I know I missed a couple, I don’t know how many, but I know I hit him at least once because I saw his body kind of jerk,” he said.

Wilson testified that Brown did not slow down.

“Again, I don’t recall how many him every time. I know at least once because he flinched again. At this point it looked like he was almost bulking up to run through the shots, like it was making him mad that I’m shooting at him.

He told the jurors he thought Brown was going to tackle him.

“Just coming straight at me like he was going to run right through me. And when he gets about that 8 to 10 feet away, I look down, I remember looking at my sites and firing, all I see is his head and that’s what I shot.

“I don’t know how many, I know at least once because I saw the last one go into him. And then when it went into him, the demeanor on his face went blank, the aggression was gone, it was gone, I mean, I knew he stopped, the threat was stopped.

Brown put his hand under his shirt into his waistband when he ran at Wilson, Wilson told the grand jury.

“He turns, and when he looked at me, he made like a grunting, like aggravated sound and he starts, he turns and he’s coming back towards me,” Wilson said.

“His first step is coming towards me, he kind of does like a stutter step to start running. When he does that, his left hand goes in a fist and goes to his side, his right one goes under his shirt in his waistband and he starts running at me.”

Wilson was diagnosed with a bruised face after his confrontation with Brown, according to a medical report dated the day of the killing, August 9, 2014.

No other injuries were mentioned in the report. He was prescribed Naprosyn, an anti-inflammatory medicine commonly used to treat pain

The medical investigator took no photos

The medical investigator did not take photographs at the scene of Brown’s killing because the camera battery had died, the grand jury heard.

The investigator, who goes to the crime scene to collect evidence for the pathologist, also did not take measurements of anything at the scene because they “didn’t need to.”

The investigator, whose name was redacted, said: “It was self-explanatory what happened. Somebody shot somebody. There was no question as to any distances or anything of that nature at the time I was there.”

Typically, a medical investigator will take crime scene photos in addition to the ones taken by police investigators.

The investigator testified that they did not see evidence of “stippling” (gunpowder) around the wounds on Brown’s body.