Chesapeake, Va. - Fire crews in Chesapeake were able to quickly extinguish a house fire that broke out Thursday afternoon.

Heavy smoke was showing from the attached garage in the two-story home. The fire was under control at 3:31 p.m.

Five people and a dog live in the home. Four were home at the time but no injuries were reported.

Family members say they don't know how the fire started but that they started smelling smoke coming from the garage. 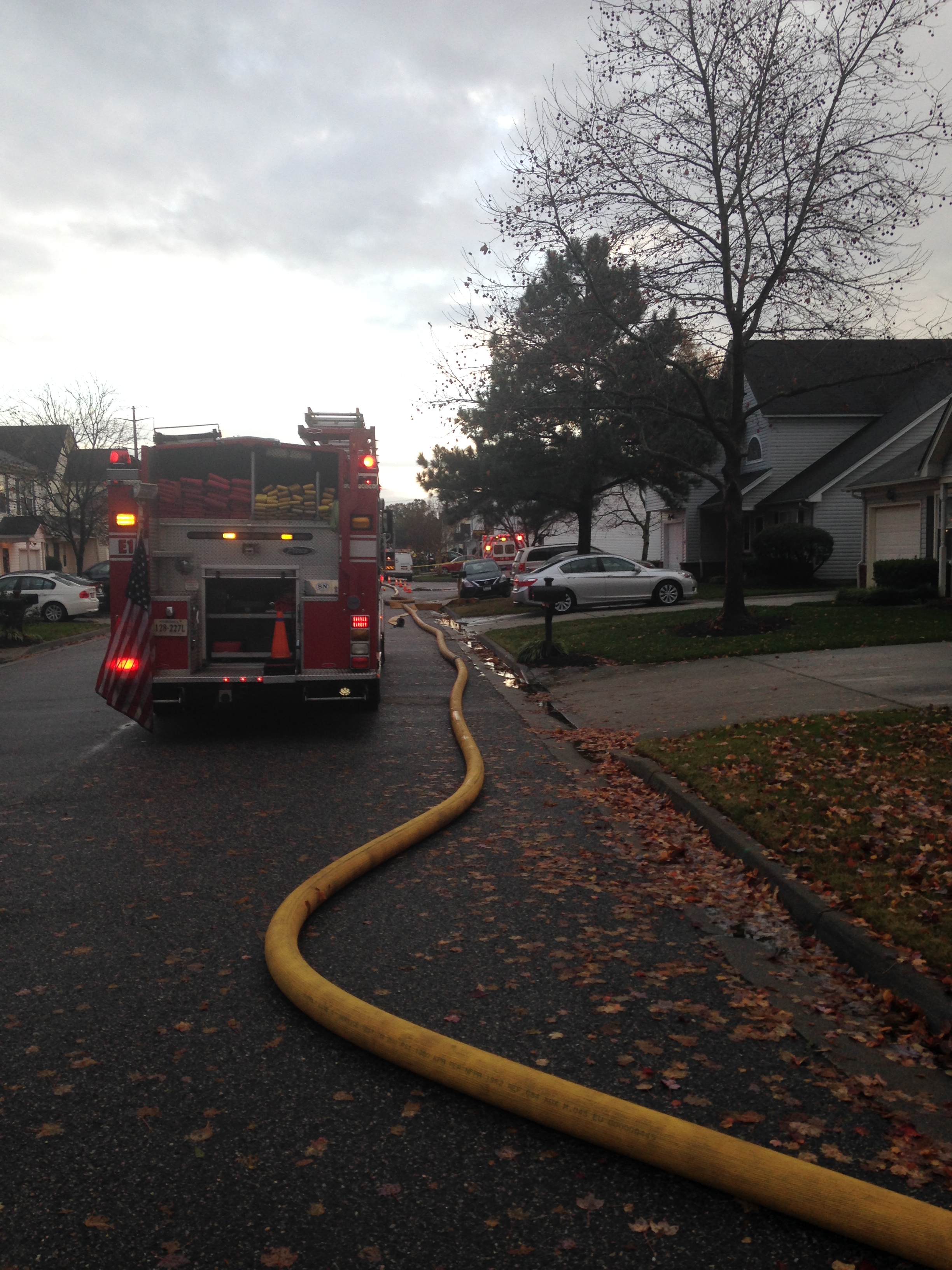