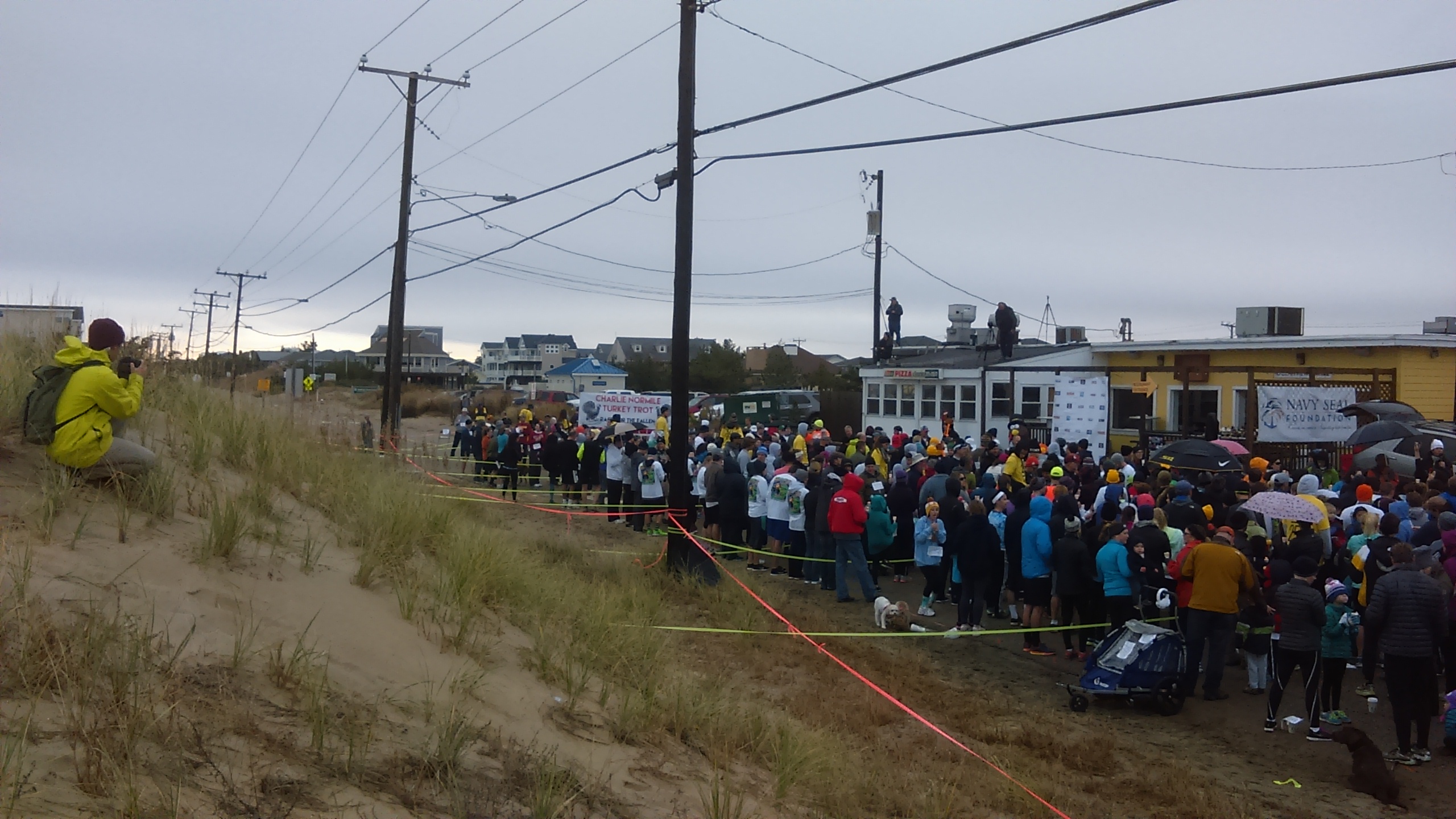 Nearly 700 runners helped set a Guinness World Record at the Charlie Normile Turkey Trot: Race for the Fallen at Sandbridge in Virginia Beach on Thanksgiving morning.

Guinness officials watched as 686 runners extinguished the most candles simultaneously. The previous record was 641.

The race and event was created in 2011 by the Normile family who lost their 2-year-old son Charlie in a drowning accident.

Proceeds from the 2014 race will go to help establish a permanent Navy SEAL memorial at Sandbridge beach.