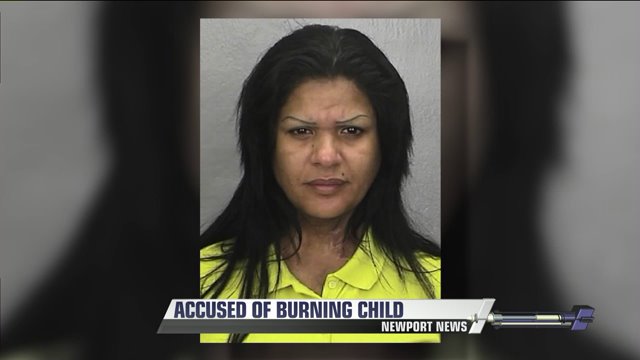 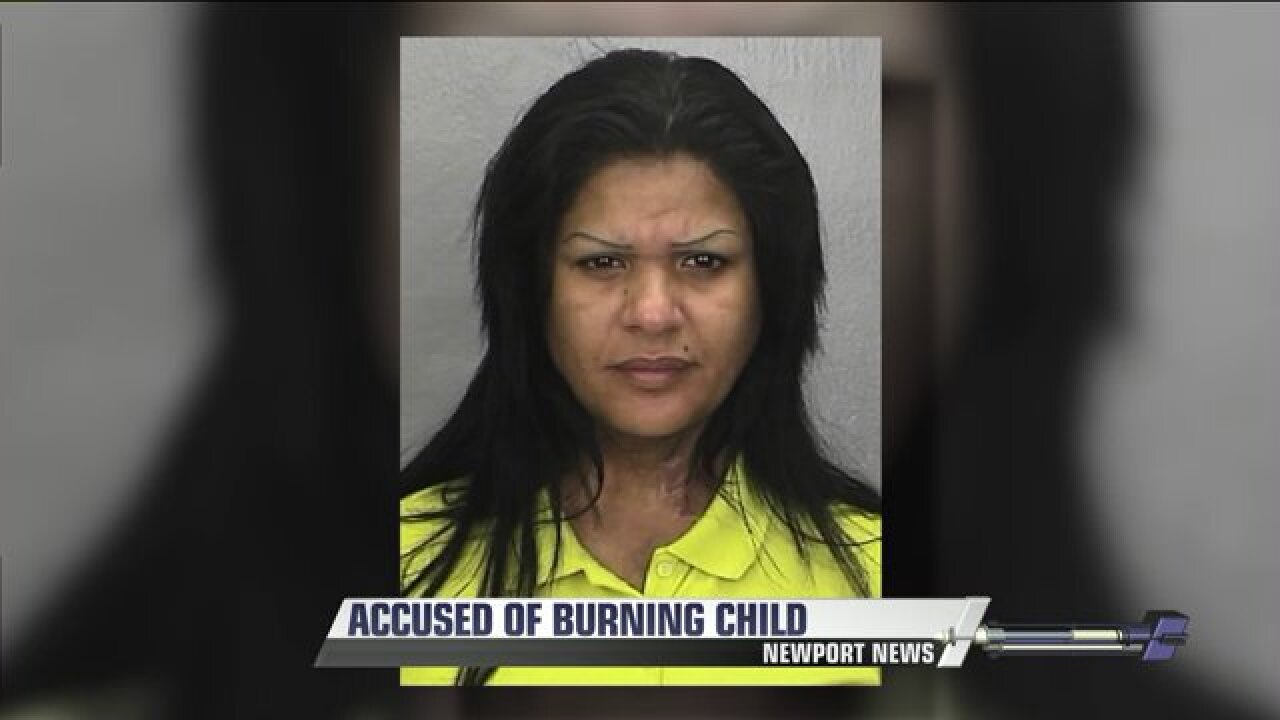 Newport News, Va. - A Newport News mother accused of burning her young daughter as punishment for shoplifting is in court today.

Ibtisam Coggeshall is charged with child abuse and neglect.

According to the criminal complaint, she heated a knife on the stove and burned her 7-year-old daughter's arm as punishment for shoplifting lipstick.

The mother and her daughter moved to the United States from Iraq three years ago.

The criminal complaint states that the mother speaks very little English. When asked if she burned her daughter, she answered yes.

NewsChannel 3's Nadeen Yanes will have this complete story today on NewsChannel 3 starting First at Four.