UPDATE: Police now say they are no longer looking for a third suspect in this case. They have determined that the only two men involved were Rory Duke Diggs and John Anthony Lewis.

Police have now filed a capital offense charge against Lewis.

Virginia Beach, Va. - The search continues for a third man who robbed the Wells Fargo on General Booth Boulevard and shot at a Virginia State Trooper on Friday.

Police captured their first suspect on Friday and a second early Saturday morning. Their mugshots were released to the public on Monday afternoon. 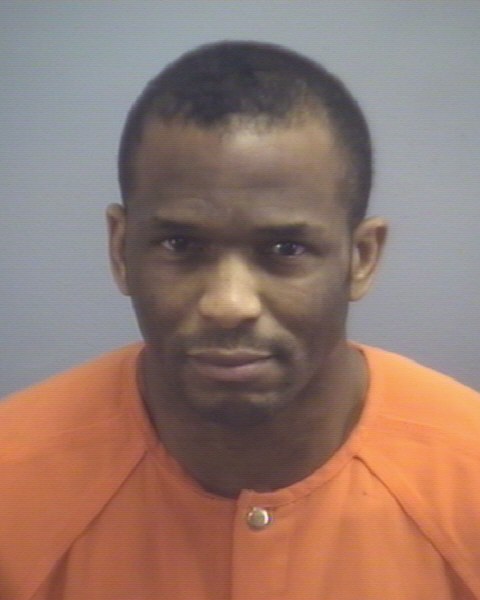 Breezewood Arch in Virginia Beach is where neighbors came to find out they were living just feet from a suspected bank robber.

That is where police captured their second suspect, 41-year-old John Anthony Lewis.

After escaping the bank in a getaway car, the cul-de-sac is where police say Lewis and his two sidekicks came in contact with that state trooper.

Friends and neighbors of the trooper say the officer described to them what went through his mind just before a bullet grazed his head.

"He said 'I remember being back here on my knees at one point, I looked up there was a break in the sky and I said God please don't let me die today.'"

Both Diggs and Lewis are charged with robbery and use of a firearm.

Diggs is also charged with attempting to commit a capital offense.

The FBI is calling the three suspects 'professionals' and believe they are connected to at least 12 robberies in Hampton Roads since 2011.

Diggs and Lewis are being held at the Virginia Beach Correctional Center without bond.

If you have any information that could help police call the crime line at 1-888-LOCK-U-UP.