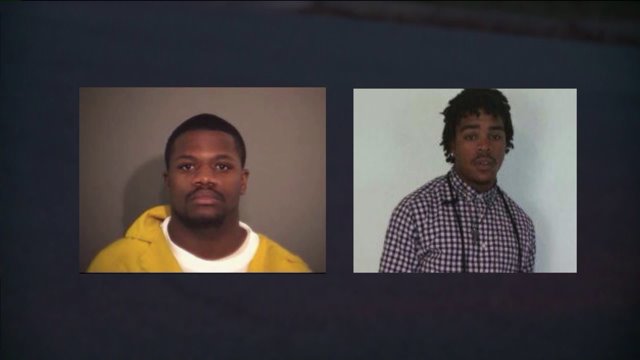 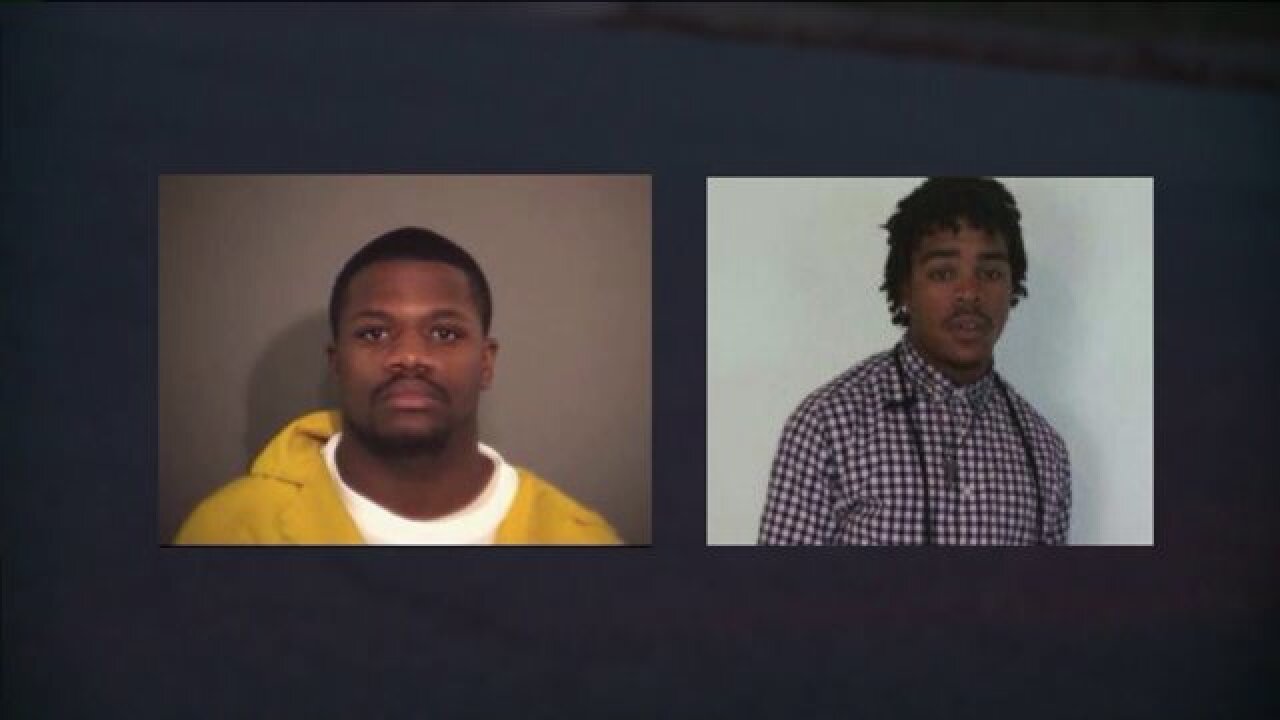 UPDATE: Police say the suspect named in this case, Joseph McDonald Lynch aka "Chunk" turned himself in to police.

NewsChannel 3 learned that he is the cousin of Martinez D. Hill.

The victim's mother says the two got into an argument.

Police say he shot Hill in the head while he was riding in a car.

Franklin, Va. - A man has died after being shot while riding in a car.

According to Captain T.W. Whitt with the Franklin Police Dept, the victim is Martinez D. Hill, 22.

Sunday night more than 100 people gathered to honor the life of hill in a candlelight vigil on the street where witnesses say he was shot.

Family tells News Channel Three Hill was a family man and a father of two.

Whitt says officers were initially called to Rosewood Ave. and Washington St. around 8 p.m. Friday for a report of gunshots.

The scene was already clear when they got there, but they then learned there was a gunshot victim at Southampton Memorial Hospital.

Whitt says the people who dropped the victim off then fled.

A woman who lives nearby says she came outside when she heard the gunshots and saw people running away from the scene.

Police say they are looking for witnesses but are not receiving much cooperation from the community.