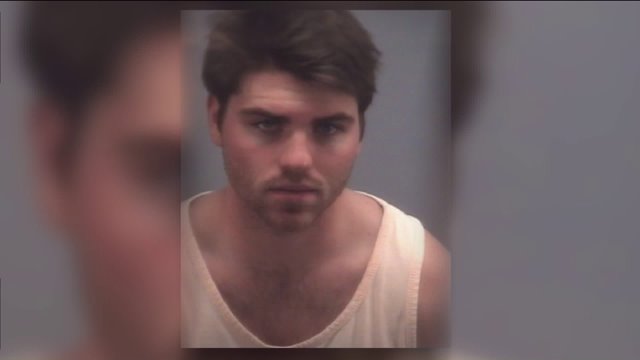 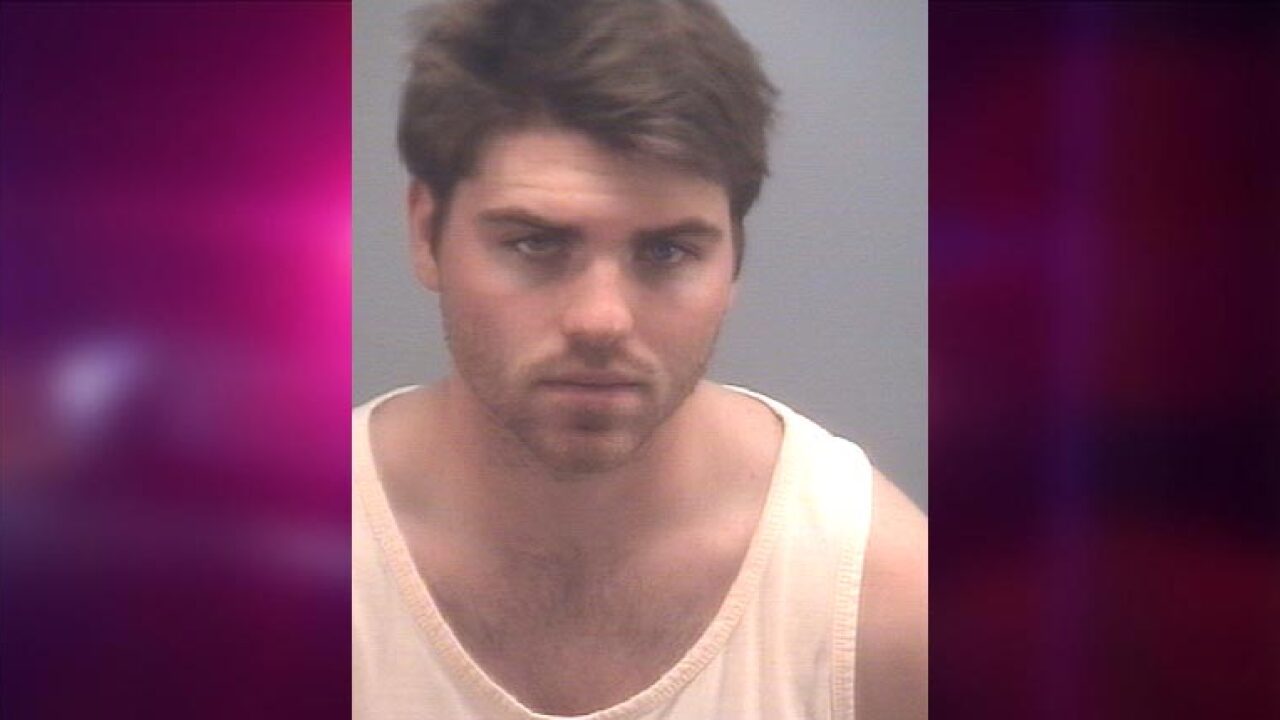 Virginia Beach, Va. - Former Governor Bob McDonnell's son was found guilty on charges of driving under intoxication and the refusal of a blood/breath test on November 20.

In court, Bobby admitted to drinking 2 beers & also taking anti-anxiety medication before he driving his friends to buy cigs

Robert McDonnell was sentenced to a $250 fine and will have his license suspended for one year.

Bob McDonnell and Maureen McDonnell were in court during the trial to support their son.

I asked Bobby how the last year has been for his family... He replied "it's been tough."

Police say Robert McDonnell was stopped in the 2500 block of Sandpiper Road, not far from where the former first family has a vacation home. He was charged with drunk driving and refusing to submit to a breath test.

Court documents say despite failing a Field Sobriety Test, he was cooperative. However, he refused to take a blood or breathalyzer test.

His arrest wasn't the first case of legal troubles for the former first family.

Bob McDonnell was sentenced to two years in prison after he and his wife Maureen were convicted of numerous criminal charges in a six-week corruption trial.  The Supreme Court granted an emergency motion that allows him to stay out of jail while he seeks to appeal his conviction on federal corruption charges.

Maureen McDonnell was convicted of eight of the 13 counts she was facing, which included one count of conspiracy to commit honest-services wire fraud, one count of conspiracy to obtain property under color of official right, two counts of honest-services wire fraud and four counts of obtaining property under color of official right. She was sentenced in February to one year and one day in prison. She filed an appeal in March.

Robert Ryan McDonnell’s twin brother, Sean, was arrested in Charlottesville and charged with public intoxication. He was found guilty in August 2013.

Robert McDonnell was released on a $2,500 unsecured bond after he was charged. He is scheduled to appear in court on January 5th for both charges.