York County vacant house for sale goes up in flames

York County vacant house for sale goes up in flames

York County - York County fire officials are trying to determine why a vacant house that was for sale caught fire early Monday morning.

The call reporting the fire came in around 3:30 a.m. The home is located in the 100 block of Benjamins Court, in the Port Myers subdivision in Seaford.

Units arrived at the home and found it fully involved.  The fire was called under control almost two hours later at 5:15 a.m.

This fire remains under investigation. 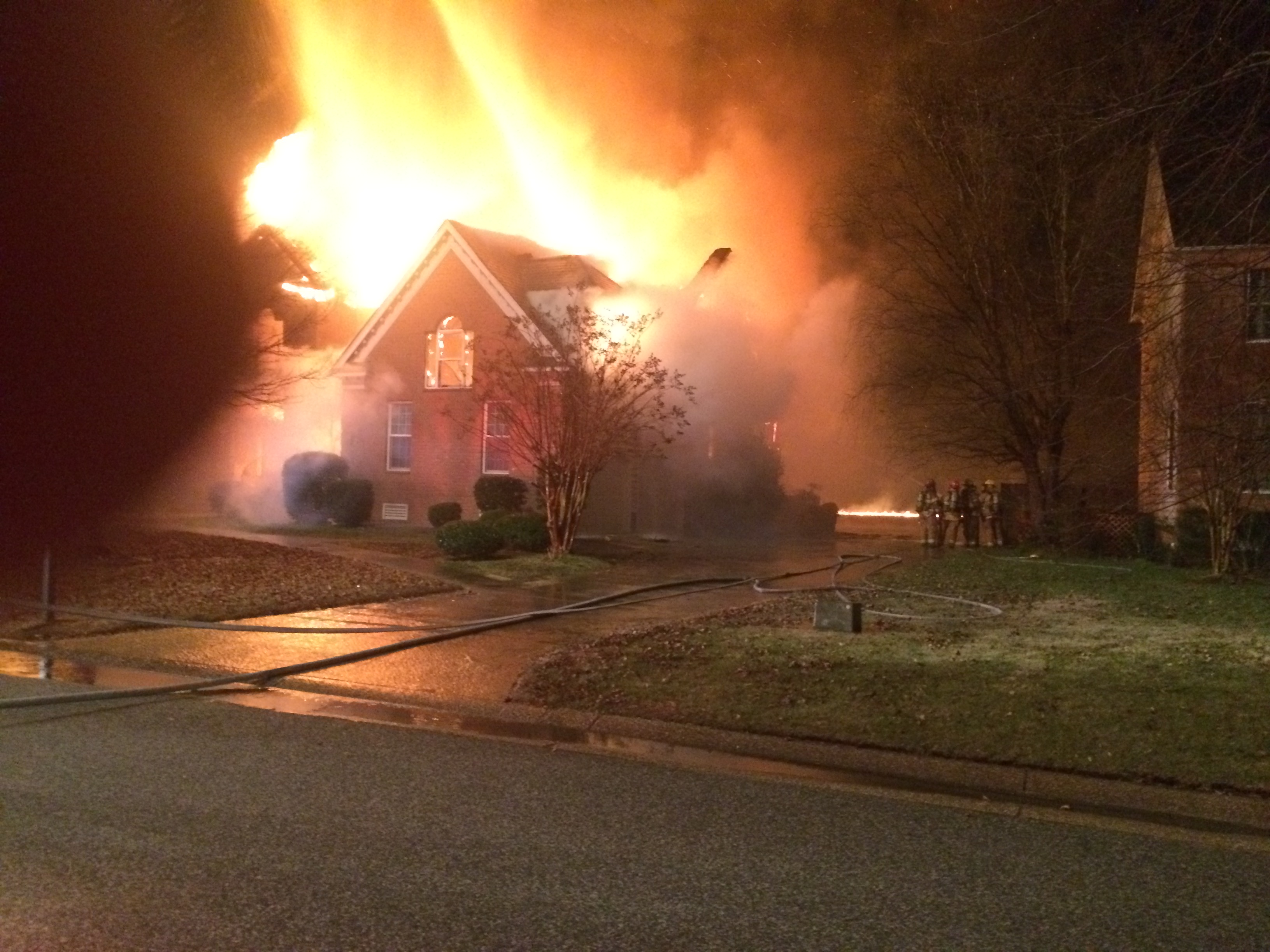