Elizabeth City, NC. – A man is in custody after police say he held a woman and six children hostage with a BB gun on Christmas Eve. The children ranged in age from 7 – 5 months.

This happened on 707 Walston Street in Elizabeth City. Officials were told there was a domestic situation going on inside of the home and when they arrived, they could hear yelling and what sounded like a fight going on inside.

They say Linwood Jackson, Jr. was in the doorway holding what looked like a handgun. Officers warned Jackson  and drew their weapons. They told him to drop the gun and they say Jackson started yelling at officers and slammed the door shut.

They took positions around the house and they had an open phone line in the home to hear him talking.  Jackson threatened to kill everyone who was inside of the home if officers came in. Officers say they could hear Jackson setting furniture in front of the doors to barricade closed the doors.

SWAT was called in to help with the situation. Jackson refused to let anyone leave, but after several hours, he let two people out.

At around 5:30 a.m., Jackson came out of the home and was taken into custody.

Police say Social Services was called because of the conditions inside of the home.

The woman held hostage with the children was their mother and Jackson’s wife, Lakeshia Dawkins.  She spoke to NewsChannel 3’s Todd Corillo on Friday after being released from the hospital and gave a tour of the home where the incident took place.

Click here to see the interview with Lakeshia Dawkins. 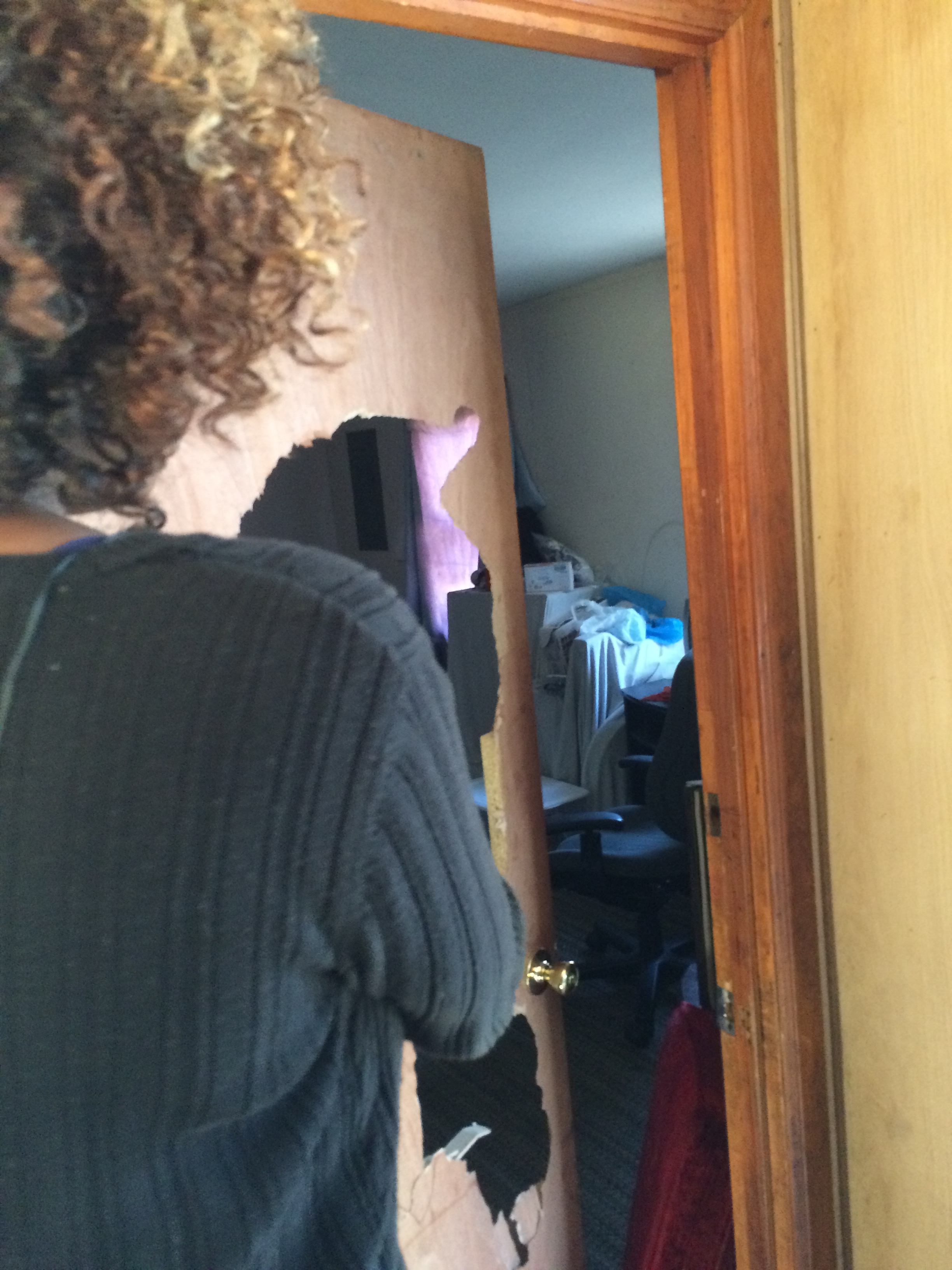