Beretta wants to be the Army’s new gun, again 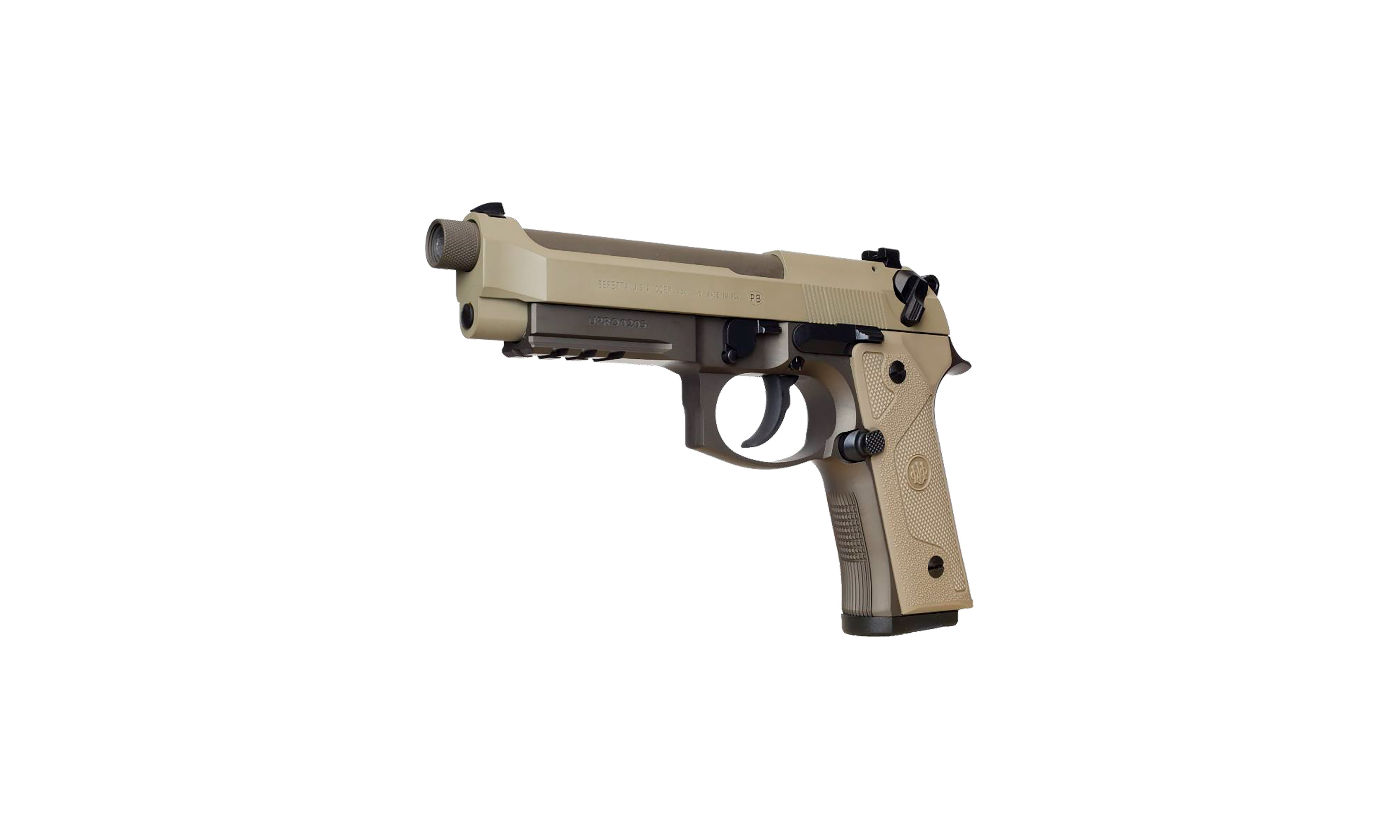 Beretta has been supplying the Army with its M9 handgun for the last 30 years.

But the Army is now looking for a new gun and is holding a contest of sorts for gun makers.

However, Beretta is not going to step aside without a fight. It is entering the competition with a new design — the M9A3.

The new gun can hold two more rounds than the M9, and has more modular features for adding accessories, like scopes and lights, according to Gabriele de Plano, vice president of military marketing and sales at Beretta, a gunmaker with a long history that has been around since 1526.

Beretta’s new M9A3 comes in a desert tone, while the M9 is black. The new gun has a “sand resistant” magazine with a capacity for 17 rounds. The company said the new guns would cost less than the current models, but did not provide details of the price differential. In the civilian market, the M9 retails for about $550.

The M9A3 comes in a desert tone, while the M9 is black. The new gun has a “sand resistant” magazine with a capacity for 17 rounds. The company said the new guns would cost less than the current models, but did not provide details of the price differential. In the civilian market, the M9 retails for about $550.

The Army’s decision to replace its current standard issue handgun is a rare and lucrative event for the gun industry. It’s been using the M9 since 1985, and the Marine Corps has used a slightly different version, called the M9A1, since 2006.

Before the Beretta, the U.S. military used the Colt M1911 semiautomatic pistol for more than 80 years.

So any company that gets the contract could be doing business with the military for a very long time.

The Pentagon has invited gunmakers to submit designs for a “modular handgun system.”

Beretta has produced 600,000 M9s for the Department of Defense and is still under contract to produce another 100,000. The M9s were initially made in Italy, but they have been manufactured in the U.S. since 1987. Its U.S. factory is in Maryland but the company plans to move manufacturing to Tennessee to avoid stricter gun laws.

The bidding could get hot. Smith & Wesson has said it plans to submit a gun with a new design to the DOD, in conjunction with General Dynamics, which has a long-established relationship with the military as a contractor.

The companies said their sidearm will be based on the M&P pistol that Smith & Wesson has been making for about 10 years. They said the M&P is “well suited” to the DOD’s requirements for “performance, reliability and durability,” given its “reinforced polymer chassis, superior ergonomics, ambidextrous controls and proven safety features.”

Trying to figure out what the Army wants is a bit of a guessing game. The Army hasn’t specified key details. For example, it says the handgun prototypes can be compact or subcompact and can be any caliber. It wants “standard” as well as “extended” magazine capacity.