UPDATE: NewsChannel 3 has confirmed that this crash was a simulated emergency that actually turned into a real emergency.

The pilot simulated an engine failure and then asked the student what he would do to recover the airplane. The student lowered the nose of the airplane and maintained controlled flight.

As the plane went down, the student was asked to turn the fuel boost pump on and to recover the plane. The student did not activate the boost pump and the plane continued to go down. The teacher took control of the plane and pushed the throttle forward to regain engine power but it did not do so. They then landed into the trees.

Suffolk, Va. - New details have been released about the Tuesday afternoon crash landing of a small airplane near the Hampton Roads Executive Airport.

The call came in at 2:23 p.m. on Tuesday. Crews responded to the Hampton Roads Executive Airport in Chesapeake at 2:30 p.m., fire officials tell NewsChannel 3.

Police say a single-engine Cessna started to have engine problems so crash landing was made into a swampy area in Suffolk, about one mile southwest of the airport.

The two were on a training flight with Kinder serving as the student pilot and Martin as the flight instructor.

Both Kinder and Martin walked away from the plane and back to the airport to report the crash.  Martin suffered a minor injury to his hand in the crash.

Virginia State Police say they are now working with the Virginia Department of Game and Inland Fisheries Conservation to provide four-wheel drive equipment so officials are able to get to the plane.

Chesapeake and Suffolk officials, as well as the FAA and the NTSB are investigating this case. 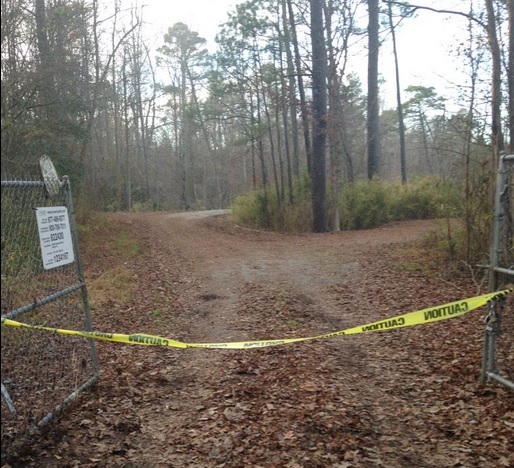