(CNN) — A federal judge on Wednesday denied a request to push back the trial of alleged Boston Marathon bomber Dzhokhar Tsarnaev, who’d requested a delay after last week’s terrorist attacks in France.

In his order, U.S. District Judge George O’Toole wrote that his “detailed review of juror questionnaires … has so far confirmed, rather than undermined, my judgment that a fair and impartial jury can and will be chosen to determine the issues in this case.”

Tsarnaev is accused of plotting with his brother and carrying out an attack near the finish line of the Boston Marathon that killed three people, wounded more than 260 and spurred a massive manhunt that terrorized the city for days in 2013. 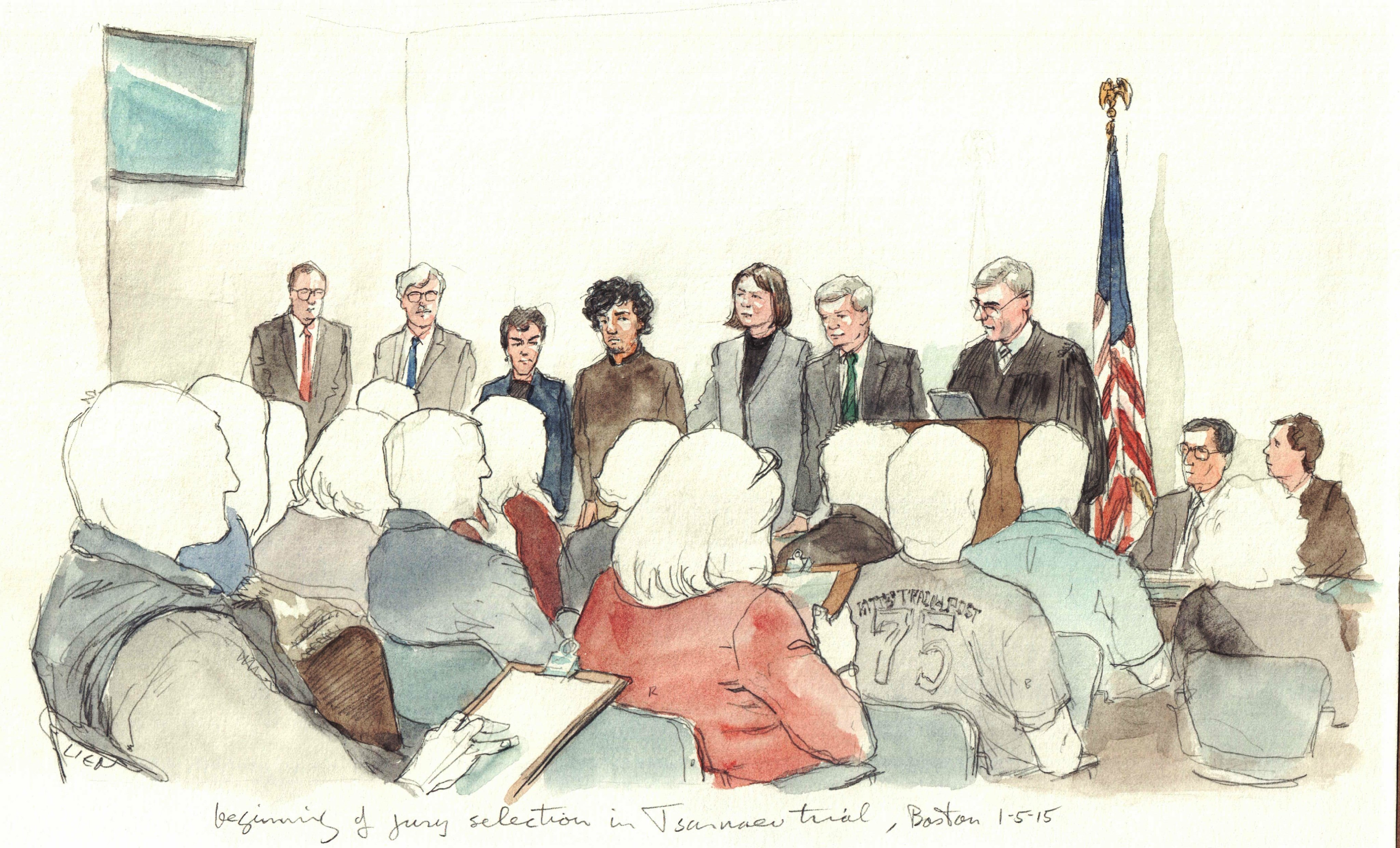