Portsmouth Police Communications received the 911 call just after 11:00 p.m. on Saturday, January 10, 2015, requesting officers to respond to the Wilco/Hess Gas Station located in the 3300 block of Victory Boulevard.

Anyone with information about this incident is asked to call the Crime Line at 1-888-LOCK-U-UP℠.

Callers are never asked to give their name or required to testify in court. If a caller’s tip leads to an arrest, they could be eligible for a cash reward of up to $1000. 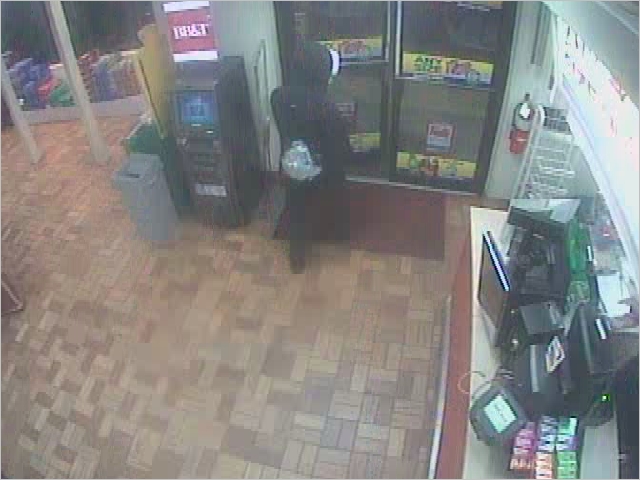