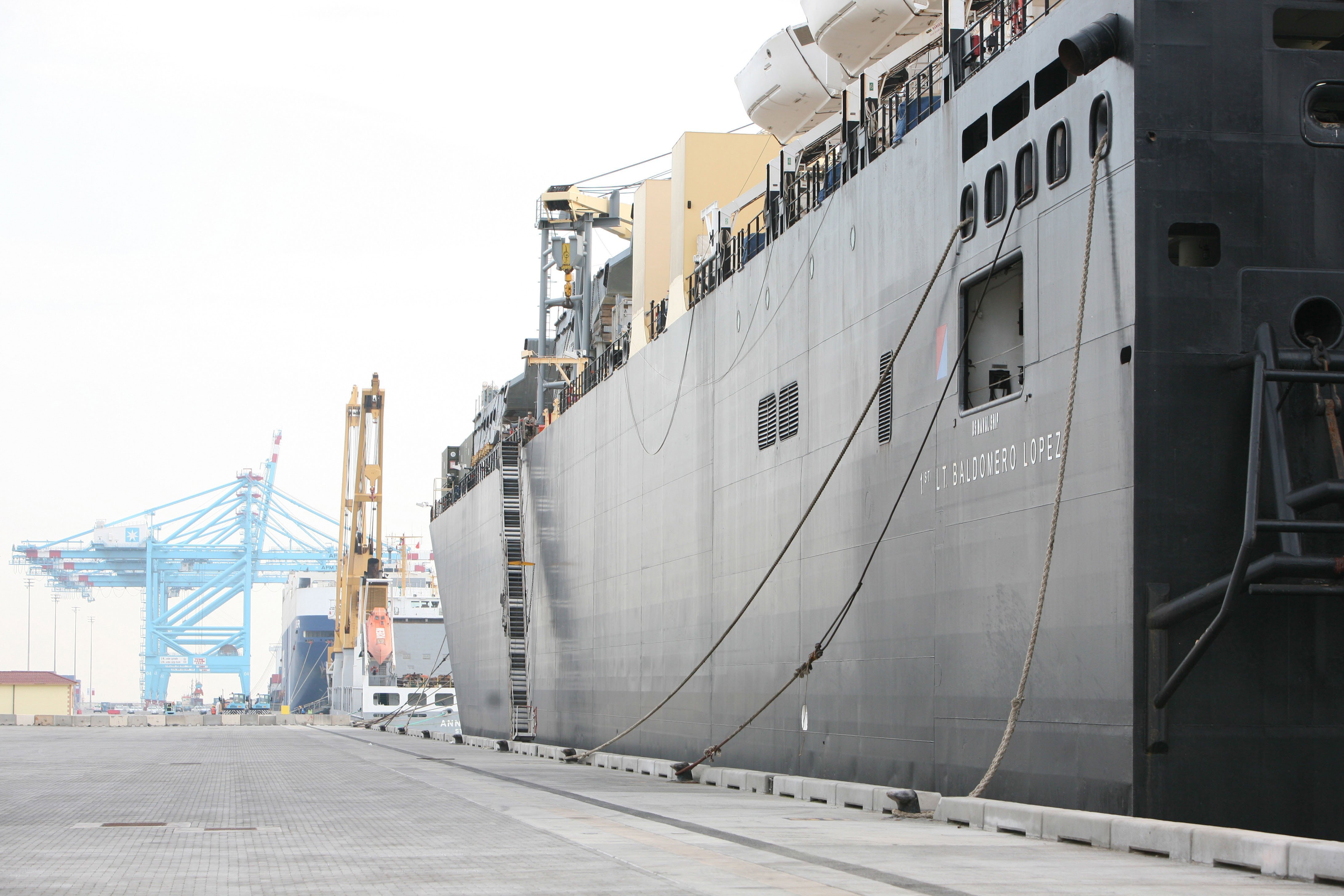 (CNN) — An American naval cargo ship has run aground off the Japanese coast, east of Okinawa, and efforts are underway to try and refloat it, the U.S. Navy said Thursday.

“The safety of the civilian crew members and the environment are our top priorities. So we’re taking this situation very seriously and will continue to investigate the situation until it’s resolved,” Commander William Marks, spokesman for the U.S. Navy 7th Fleet, said.

The U.S. Navy identified the ship as the Military Sealift Command prepositioning vessel USNS Sgt. Matej Kocak, and said it was stuck six nautical miles off the coast of Uruma on the island of Okinawa.

Tugs were on the location assessing the best way to free the vessel in conjunction with the Japanese.

The ship carries 127 crew and all were unhurt and still on board, while no leaks or hull damage were reported, the Navy said.