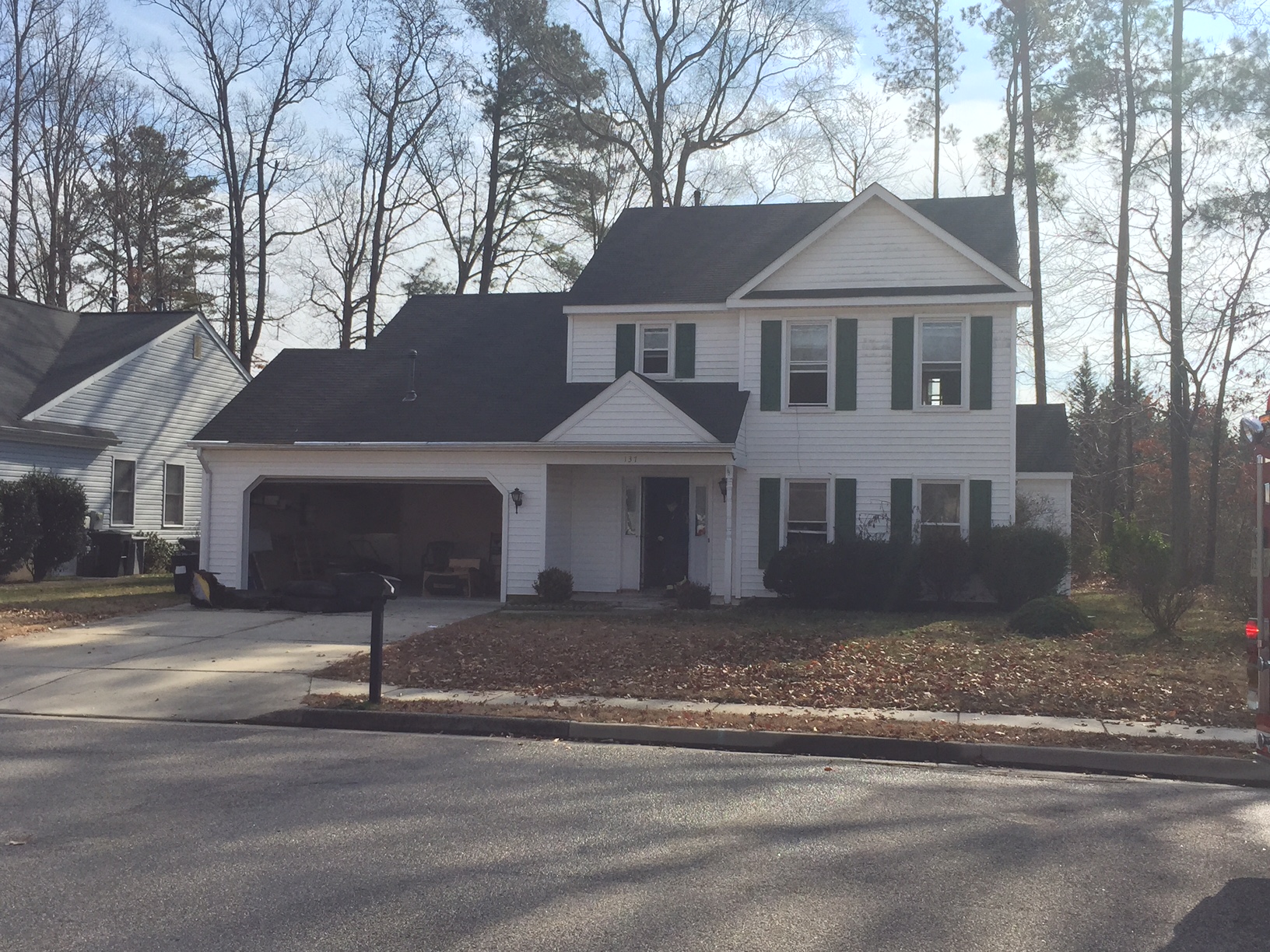 Crews arrived on scene and reported moderate smoke, with no fire coming from the home. All occupants were reported to be out of the structure, officials say.

The fire was contained and extinguished in less than 20 minutes.

The home sustained moderate fire damage to the family room, and smoke damage throughout the home.

The resident was home at the time of the fire, officials say, and was alerted by the smoke alarm.

A woman was transported to RRMC for minor smoke inhalation.

The Fire Division’s Fire Prevention Branch is investigating the fire to determine the cause and origin.